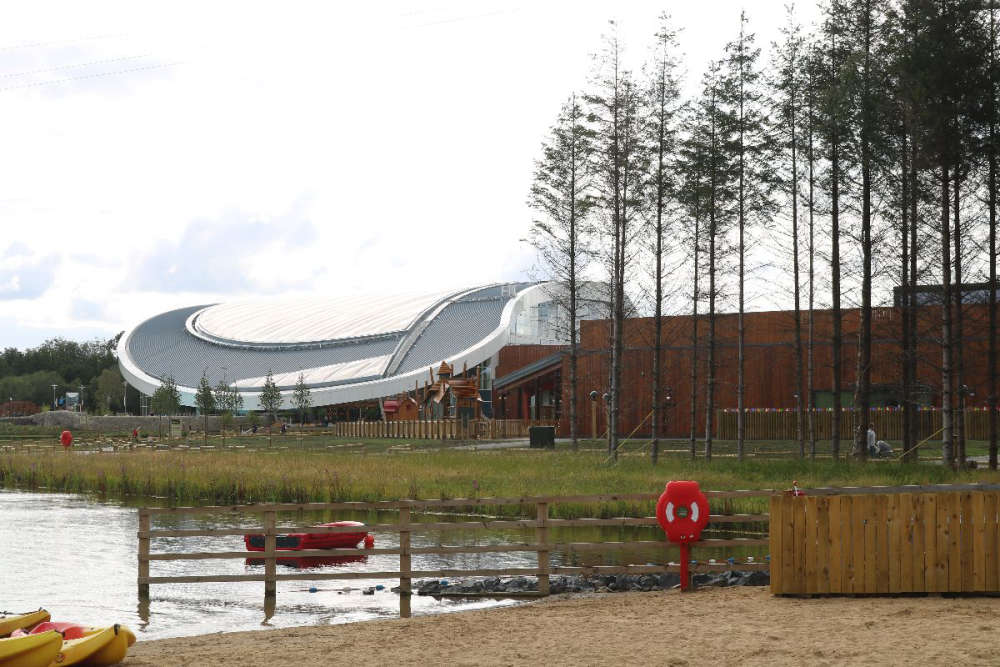 Almost 200 more lodges are going to be added to the Longford Forest Holiday Village.

Center Parcs is set for a major expansion.

Approval has been granted for an extension to its existing Longford Forest Holiday Village, which already stretches across 160 hectares near Ballymahon.

The development will include 198 new lodges, along with a new treetop sauna and pool, extension to village's restaurants, café, shops and sports hall, and the installation of solar panels.

Longford County Council had received three objections to the project, with concerns around traffic volumes and the site's proximity to an old landfill in which asbestos waste is buried.

Permission has been granted to Center Parcs Ireland though, with 20 conditions attached.

A Westmeath TD believes the major expansion will bring many more people to the midlands.

Joe Flaherty believes the numbers of those drawn to Longford for their holidays will increase by around 30 per cent.

The Longford-Westmeath TD says the development is great news:

Center Parcs have released the following statement to Midlands 103 in regards to the expansion:

We note Longford County Council’s update, however we do not feel we should comment further until the planning process comes to its conclusion.

READ MORE: Center Parcs To Invest Up To €85m In Midlands Resort

The details of the new development in full are as follows...

xi) installation of District Heating System within the site

xv) provision of new cycle parking within the site