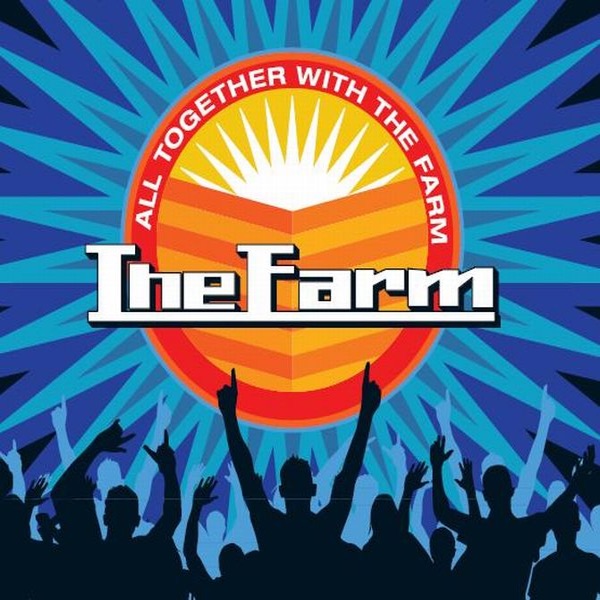 Coronavirus: Dept. Of Health Confirms A Further 8 People Have Died 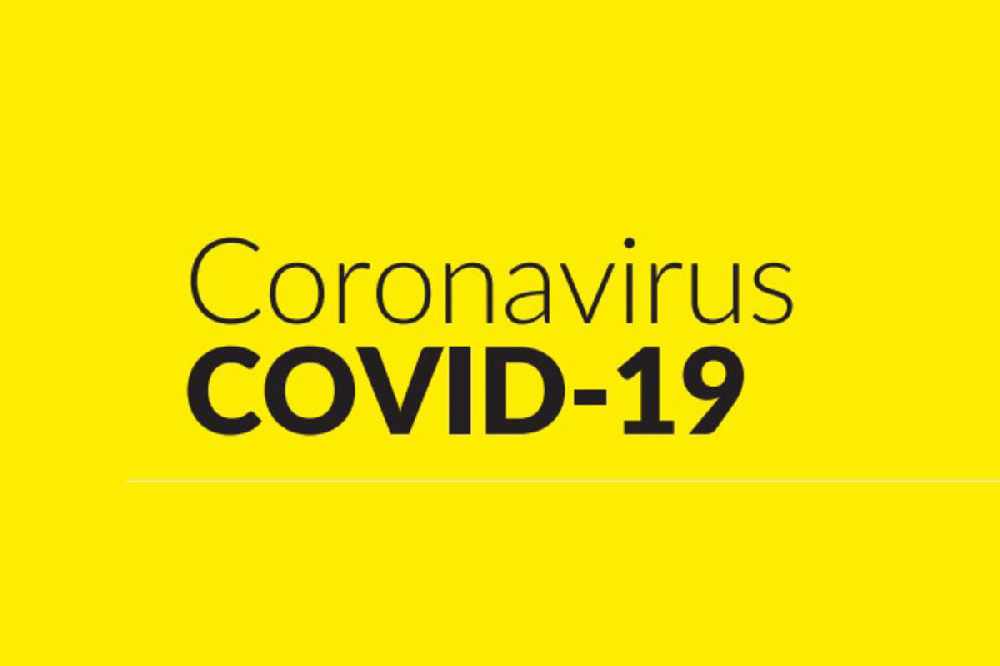 A further 8 people with Covid19 have died.

8 new cases have also been confirmed.

It brings the death toll in this country to 1,703 while there have been 25,238 confirmed cases.

The total amount of confirmed COVID-19 cases in the midlands is 1,414.

Westmeath remains at 671 cases, while Laois has 262 confirmed cases of the virus.

Offaly is the only county in the midlands to see a slight increase going from 480 to 481, a jump of one case.

The Daily Telegraph says he'll bring in the change in England by September at the latest, so all children can return to school.

France, Denmark and China are among countries who advise keeping one metre apart.

The United States has recorded more than two million cases of Covid-19.

The death toll there now stands at over 112 thousand, according to Johns Hopkins University.

The total number of positive cases globally stands at more than 7.3 million.

Brazil has the second highest number of cases with over 772,000 - however, health officials there have warned the real figure could be up to 15 times higher.

The total number of fatalities from the disease around the world stands at 416,000.

Our progress continues! Today for the 1st time in such a very long time we see fewer than 100 patients with #Covid19 in hospitals. The figure is now 75. A very significant decrease. Keep the number reducing by minimising close contacts, keeping social distance & following advice pic.twitter.com/k1dUJYbm0A

People in Dublin and Sligo are expected to be the first in the country to give blood samples as part of a new coronavirus antibody study.

It's expected to take place this month as health officials try to measure the percentage of the population that's been infected with the virus.

According to the Irish Independent, Dublin was chosen because it's suffered the highest number of infections in the country, while Sligo has recorded just 128 cases.

The numbers of people wearing face masks in public will be discussed by the country's top public health officials this morning.

The National Public Health Emergency Team is meeting to discuss the country's ongoing response to the Covid-19 pandemic.

There have now been 25,231 confirmed cases, although around 92 per cent of those have fully recovered.

This morning the National Public Health emergency team meets to examine how we are dealing with Covid-19 as a nation.

It's after The Director of the National Virus Reference Lab, who advises NPHET, told the Dáil's special Covid-19 committee that the evidence around the use of cloth masks is "not fantastic".

The total number of confirmed cases of coronavirus in the midlands remains at 1,413.

No new cases were confirmed in the region yesterday.