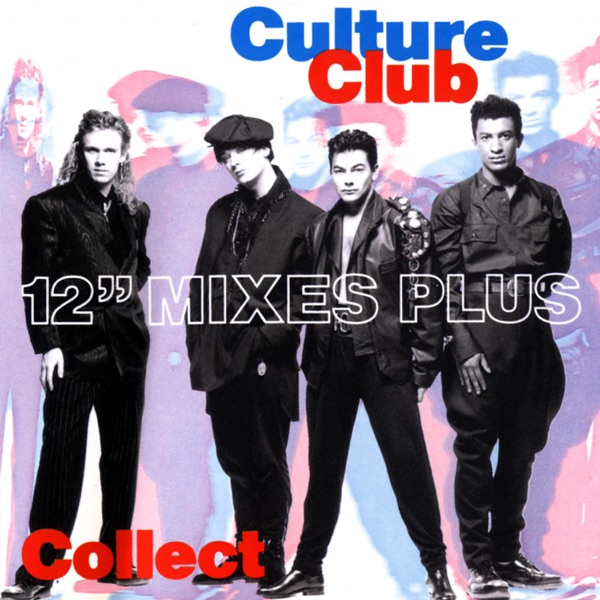 Do You Really Want To Hurt Me

The Health Protection Surveillance Centre has today been notified of 15 additional deaths related to COVID-19.

Of the deaths notified today, 2 in April, 3 in March, 6 in February, 4 in January or earlier.

The median age of those who died was 82 years and the age range was 56-90 years.

As of midnight, Tuesday 20th April, the HPSC has been notified of 401 confirmed cases of COVID-19.

19 additional hospitalisations in the past 24 hours.

*Validation of data at the HPSC has resulted in the denotification of 6 previous deaths.

The figure of 4,856 confirmed deaths reflects this.

**Validation of data at the HPSC has resulted in the denotification of 3 confirmed cases.

The figure of 244,695 confirmed cases reflects this. ***County data should be considered provisional as the national Computerised Infectious Disease Reporting System (CIDR) is a dynamic system and case details are continually being validated and updated.

Nearly half of people plan to use their lockdown savings to buy a car this year.

A new survey by Done Deal found that 60 percent of buyers plan on spending more than 15 thousand euro on their next motor.

People have been able to save cash during lockdown with the shops being closed, by not going on holidays and not paying childcare fees.

VACCINATION: HSE staff say they're delighted the day has arrived.

A minority of Irish people say they have confidence in the EU's vaccine strategy.

Just 45 per cent say they they think it's been going well, while 48 percent think otherwise.

The Red C poll for for European Movement Ireland has found there's still strong support for staying in the bloc at 84 percent.

Noelle O'Connell, chief executive of European Movement Ireland, says the low confidence was to be expected:

IBEC is calling on the government to immediately step-in to support the entertainment industry, as it faces "inevitable" job losses.

The lobby group has launched a new campaign to promote the "experience economy" which includes restaurants, bars, shows and sporting events.

The group says that one out of every three euro spent by Irish households is in this area and wants to see policy changes to promote the sector post-pandemic.

Experts say regular exercise cuts the risk of dying from infectious diseases like Covid by more than a third.

Scientists have found 150 minutes a week of physical activity that gets you slightly out of breath can have a massive impact on immunity.

Their research suggests exercise can reduce fatalities by 37 percent.

Professor Sebastien Chastin, who led the study, says it's not all about going to the gym either:

The number of job vacancies in Dublin has increased by 47 percent in the first quarter of the year.

According to findings from IrishJobs-dot-i.e, job vacancies nationally are up 5 percent compared with this time last year.

The number of roles available in the pharmaceutical and food industry has more than doubled in the past 12 month while IT job vacancies have gone up 171 percent.

Some positive vaccine impact...
In April, serial testing of staff in nursing homes is down at 0.11%. The lowest ever since commencing last summer.

Two thirds of nursing homes have had no cases at all in 4 rounds of testing. pic.twitter.com/c6eZLYfM0W

The sharpest drop was in foreign residents - with a 17 per cent drop in the space of a week.

Ireland will have Covid-19 cases on a 'constant' basis for at least another two years, according to the WHO.

The warning comes as the current situation here continues to improve.

172 Covid patients were in public hospitals last night - the lowest since October 8th - with 48 in intensive care.

Dr David Nabarro, a special envoy on Covid for the World Health Organisation, says the virus will be with us until at least 2024:

Health officials will today consider new advice on the Johnson and Johnson Covid-19 vaccine - and whether to use the jab in Ireland.

But it says the benefits of the jab outweigh the risks.

The National Immunisation Advisory Committee will now recommend whether the jab should be used here - with a decision due in the coming days.

Dr Gerald Barry, an assistant professor of virology in UCD, says NIAC may recommend the jab only be used on over-60s:

NPHET member Dr Mary Favier, who is Covid-19 advisor to the Irish College of General Practitioner, says a decision should be made soon: