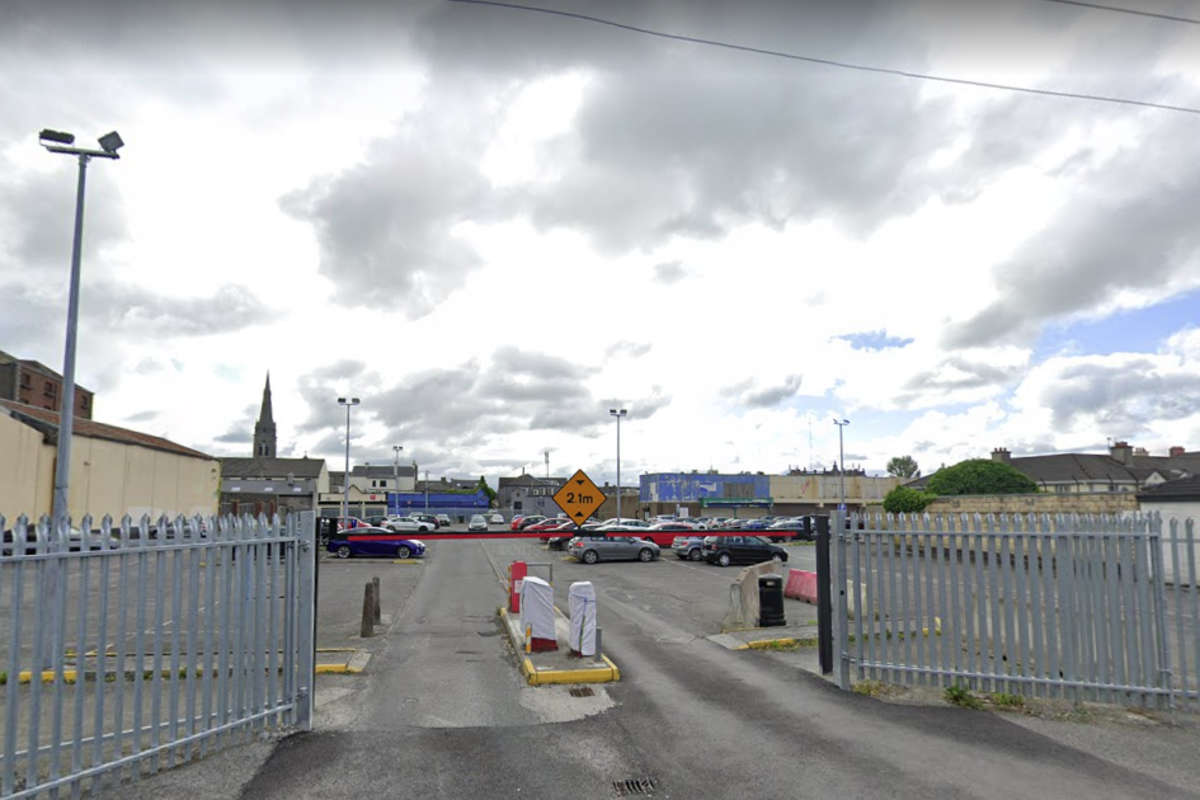 Developer Tony Flanagan has said it will breathe new life into Tullamore.

Offaly County Council will make a decision on a €7.5 million retail development this weekend.

It'll bring an end to an 11 months of planning limbo for the project.

In September 2020, the man behind the project, Tony Flanagan, told Midlands 103 it would breathe new life into Tullamore.

The initial application aimed to create 55 jobs in a new supermarket, café and two retail units on the old Texas site.

However, the planning phase has not been straightforward.

In December, Avison Young, acting on behalf of Tesco, made a submission describing the proposal as peace-meal, while the site itself was subsequently divided in half after a submission from a company called Cayenne Holdings LTD.

They'd purchased the land in conjunction with Weavermay in 2018.

A fresh application was lodged in July to include a one-storey supermarket and off-license, along with with a three-storey space including a café and further retail and office space.

A final decision is due this Sunday.