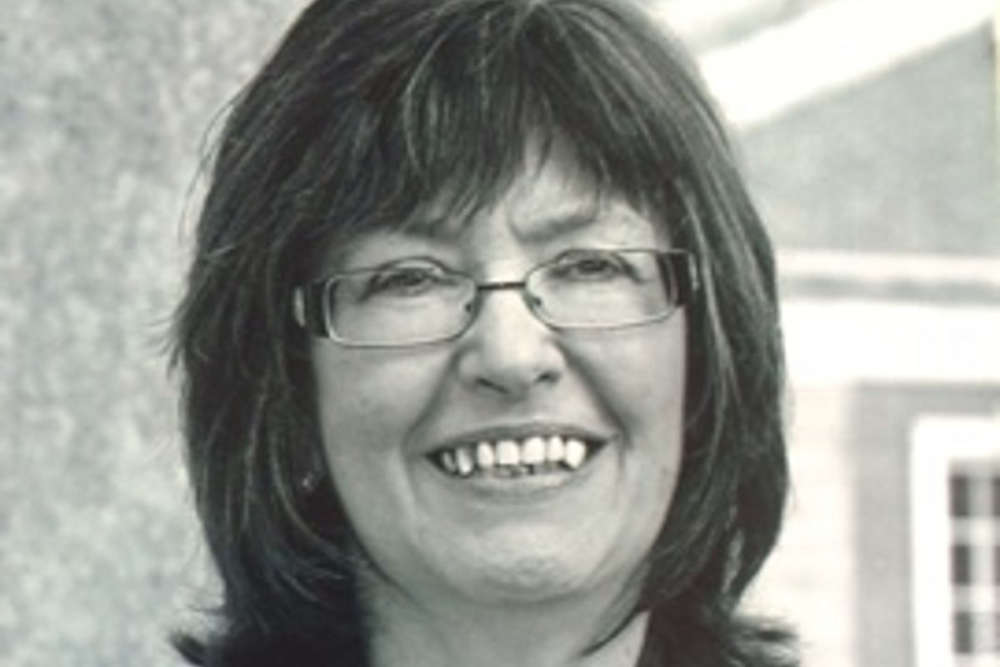 Josephine Feehily has been selected as the TU's first chair.

The TU will officially open its doors this Friday.

The first governing body of the new Technological University of the Shannon: Midlands Midwest has been appointed.

This follows the granting of Technological University (TU) status to Athlone and Limerick Institutes of Technology, which entities will cease to legally exist from that date.

The TU will officially open its doors this Friday, 1st October.

The appointment of Josephine Feehily as Chair was made by Minister for Further and Higher Education, Simon Harris.

Ms Feehily will be joined by Mr. John Griffin, Chair of the Board and CEO of Ericsson in Ireland, a multi-national company which is a major employer in Athlone, and Ms. Colette Ryan who has over 30 years’ experience in the pharmaceutical industry, as external members of the governing body, and Mr. George O’Callaghan, Chief Executive of the Limerick & Clare Education and Training Board, being the nominee of all three Education and Training Boards in whose areas the TU multi-campuses are located.

The TU can have between 14 to 22 members in total on the governing body including the first President, Professor Vincent Cunnane who currently heads up Limerick Institute of Technology.

The first governing body appointed by Minister Harris is now charged with establishing and implementing the requisite election and appointment procedures to fill the remaining posts on the governing body from cohorts including undergraduate and postgraduate students, academic and non-academic staff, as well as a number of additional external members.

The new governing body roles take effect from 1 October and the appointees have six months in which to fulfil the requirements necessary to form the entirety of the governing body membership.

“This is another key step in the establishment of the new TU and people of this high calibre and experience sitting on the governing body including Chair Josephine Feehily and President designate Cunnane puts the university on a hugely firm footing and in a great position to deliver its functions in areas such as higher education access, teaching and learning excellence, research capacity building and regional development.”