Laois Creche Closing Its Doors After Almost 30 Years, With Sector At "Tipping Point" 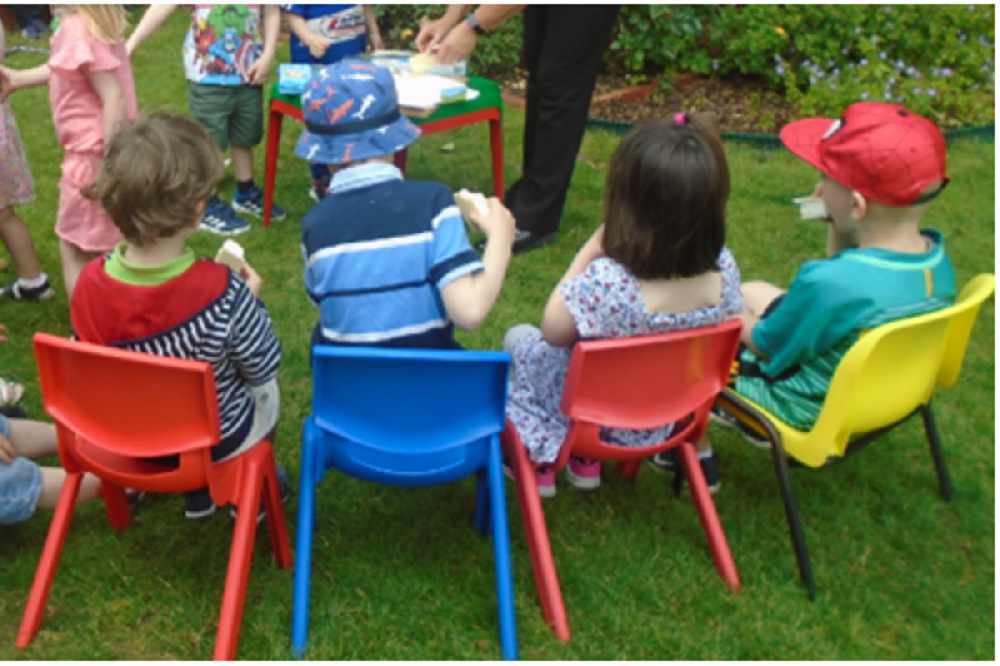 The owner says she hasn't made the decision lightly, but they can no longer cope under the pressure.

A Laois creche is closing its doors after 28 years in business, with the early years sector at "tipping point".

That's according to Orlagh McCrory from The Den Playgroup in Portlaoise, which is shutting its doors in June 2021, once the current children are finished their two year cycle.

Thousands of early years educators are demonstrating in Dublin today, calling for proper investment from the government - with childcare facilities struggling to pay rising staff, insurance and operational costs.

Ms. McCrory says she hasn't made the decision lightly, but they can no longer cope under the pressure:

Around 10,000 people protested through Dublin city today, calling for better funding in the childcare sector.

Up to 2,000 creches have closed as a result of the one day demonstration.

The organiser - the Early Years Alliance - says 60% of childcare workers earn less than the living wage of €12.30.