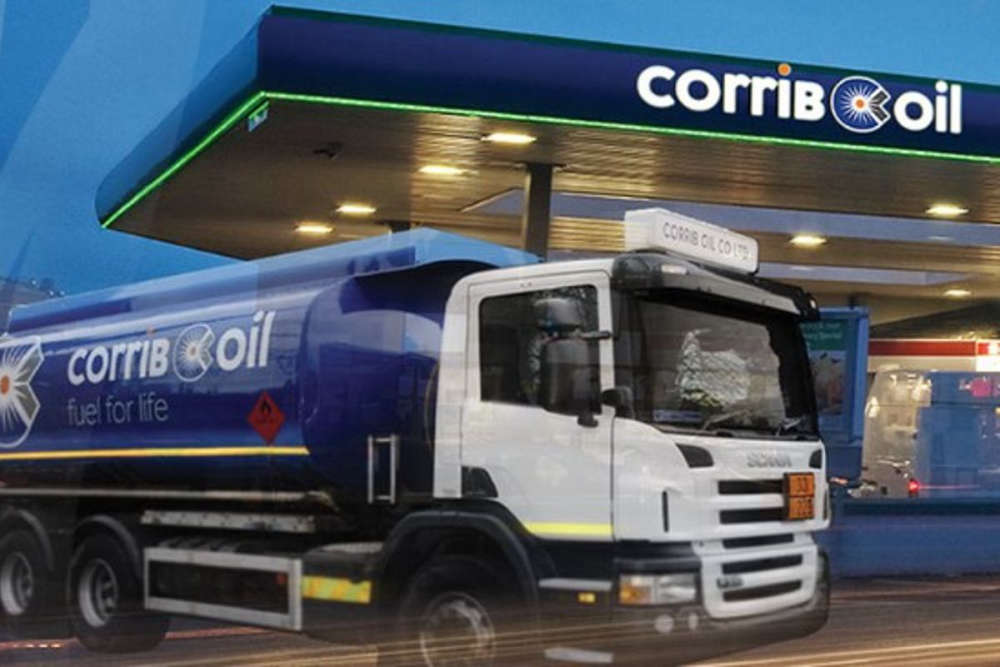 Two stations in Laois and Offaly are part of the deal.

Corrib Oil has announced the acquisition of the H2 Group - including two petrol stations in the midlands.

The move which remains subject to regulatory approval, would see the company increase their footprint to 33 sites in Ireland including Mountmellick and Ferbane.

CEO of Corrib Oil Eugene Dalton says the merger is a significant step in their growth strategy.

It'll take their number of employees to around 1,000 across the midlands, west and south.

Sean Heaphy, Managing Director, H2 Group said that the acquisition was a positive development and a great opportunity for both businesses.

‘The merger of both businesses means we’re creating a larger retail group and offering in Ireland and, together with our partner network, can capitalise on this scale for our employees, suppliers and partners. The acquisition is testament to the strong business that our team has built over the past 17 years, and I look forward to working with Eugene and team in further developing the Corrib Oil business.’