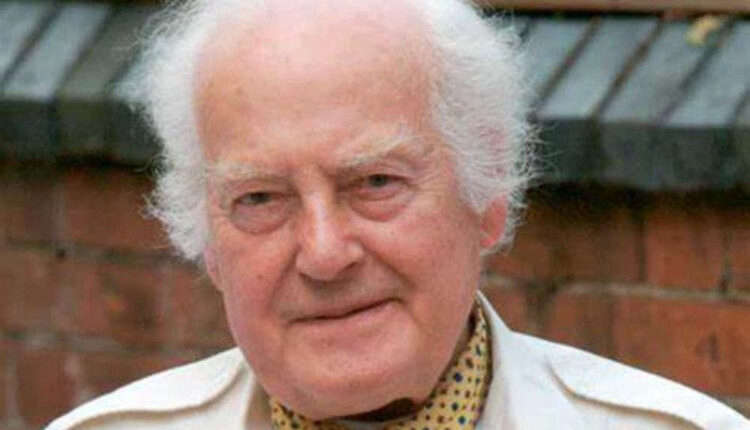 The death has been announced of Sir Ray Tindle at the age of 95.

The World War II veteran bought his first newspaper in London during the 1950s with a demob payment he received after serving in the British Armed Forces.

In the years since, he continued to grow his media interests and, at its peak, the Tindle Group owned more than 200 local newspapers and 12 radio stations.

A founder shareholder in London’s Capital Radio, Sir Ray went on to acquire Midlands 103 in 2003 and also operated Channel 103 in Jersey and Guernsey’s Island FM – stations that enjoy huge success in their respective markets.

Sir Ray continued to serve as the Tindle Group’s Chairman until 2017, when he handed over the reins to his son, Owen.

Tindle Chief Executive, Danny Cammiade, said: “Sir Ray was a traditional local newspaper proprietor who truly believed in the importance of covering grassroots news with people and faces at the forefront of everything.

“He was a benefactor to numerous charities and a supporter of the industry and all who worked within it.

“Sir Ray’s arrangements will be confirmed in due course, but it is hoped that later in the year there will be an opportunity to celebrate his life and service to our industry.”

Will Faulkner, the Managing Director at Midlands 103, says Sir Ray’s ultra-local philosophy is one of the key reasons behind the station’s continued success:

“Midlands 103 was Sir Ray’s sole investment in Ireland and he held the station in great affection. While other broadcasters diluted their localness, especially as large corporates took over, community values remained enshrined in Tindle Radio. Being relevant is why Sir Ray’s stations command such large audiences to this day.”