Westmeath School Postponing Enrollment For September Due To Health And Safety 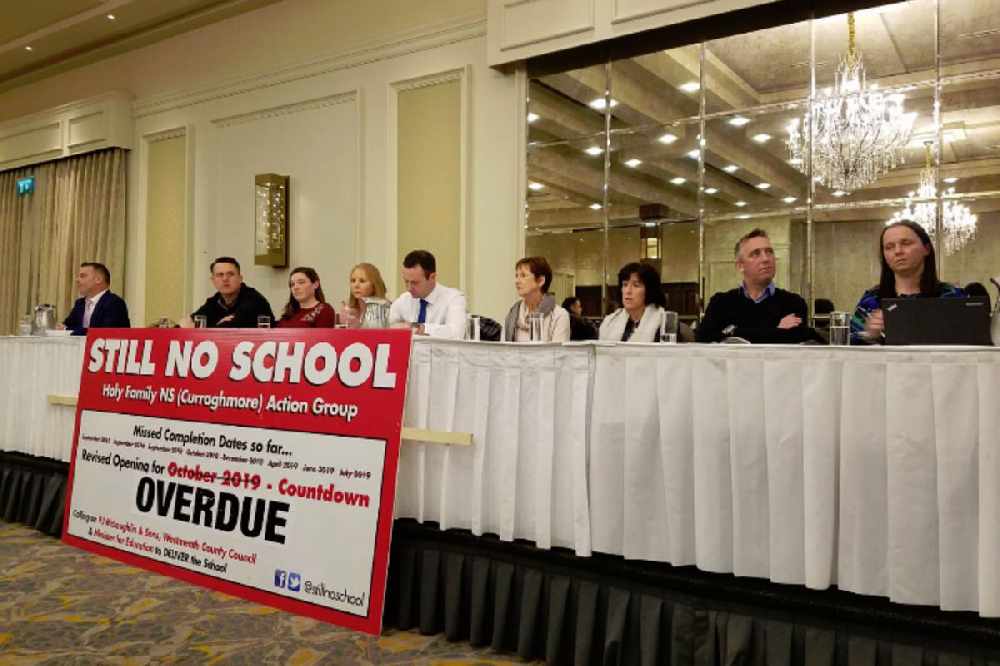 The principal says staff, pupils and parents are frustrated.

A school in Westmeath is postponing enrollment for the school year in September due to health and safety concerns.

Curraghmore National School in Mullingar will not take new students while their new site is under construction and alternative facilities are split across three locations.

Parents of pupils are organising another protest to highlight the delays in delivery on February 10th at Westmeath County Council.

Fiona McGuire is a parent of a 5 year old student, with another due to start in the Autumn - she says her options are bleak:

Ongoing delays to the completion of a Westmeath school are costing the taxpayer around €600,000.

The Principal of Curraghmore national school in Mullingar says that contigency plans such as rent of alternative facilities and an increase in design fees are proving costly. 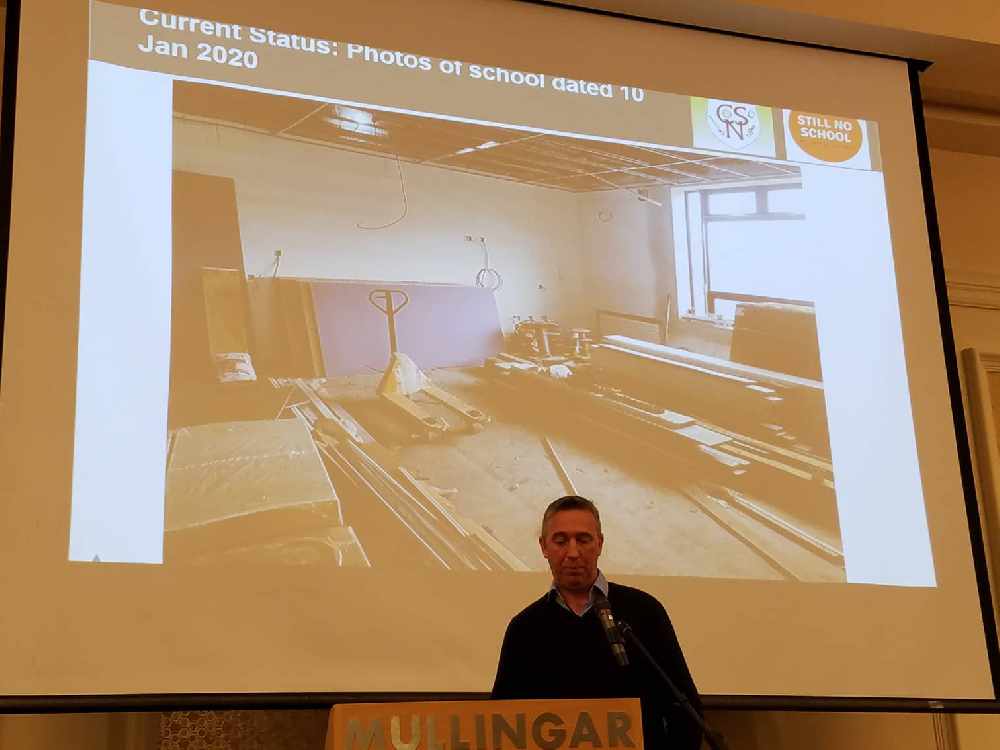 The figure was revealed at an open meeting organised by the Board of Management to explain the enrolment freeze for September and the continuing delays.

Principal Michael Molly is expressing his disappointment that no stake holders attended the forum. 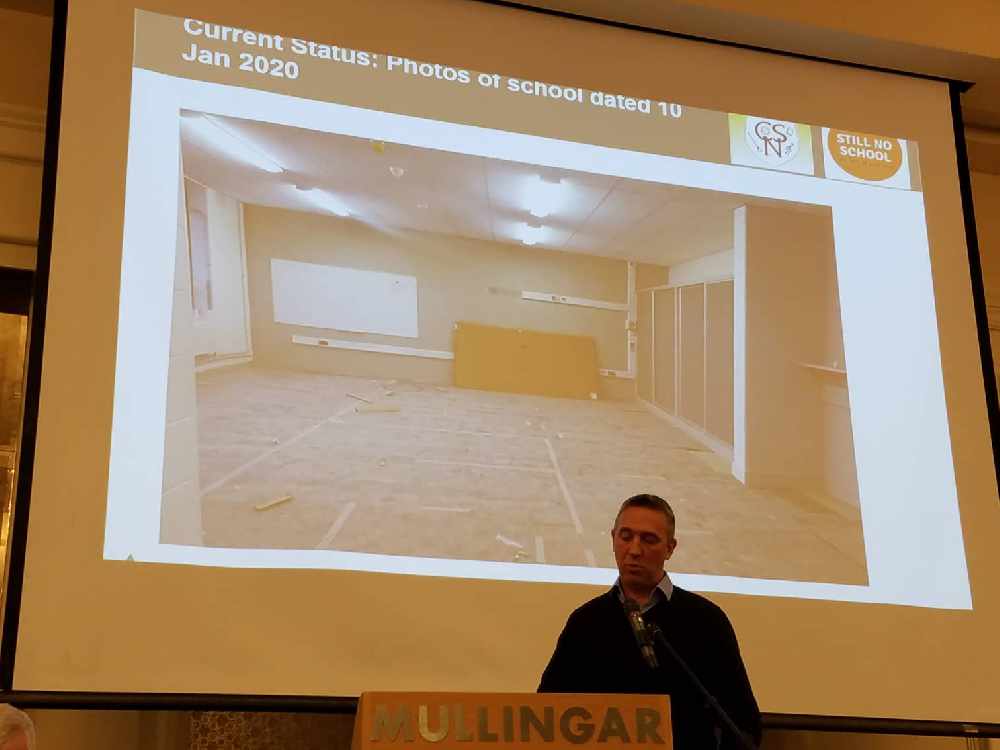 He says staff, parents are pupils are frustrated: 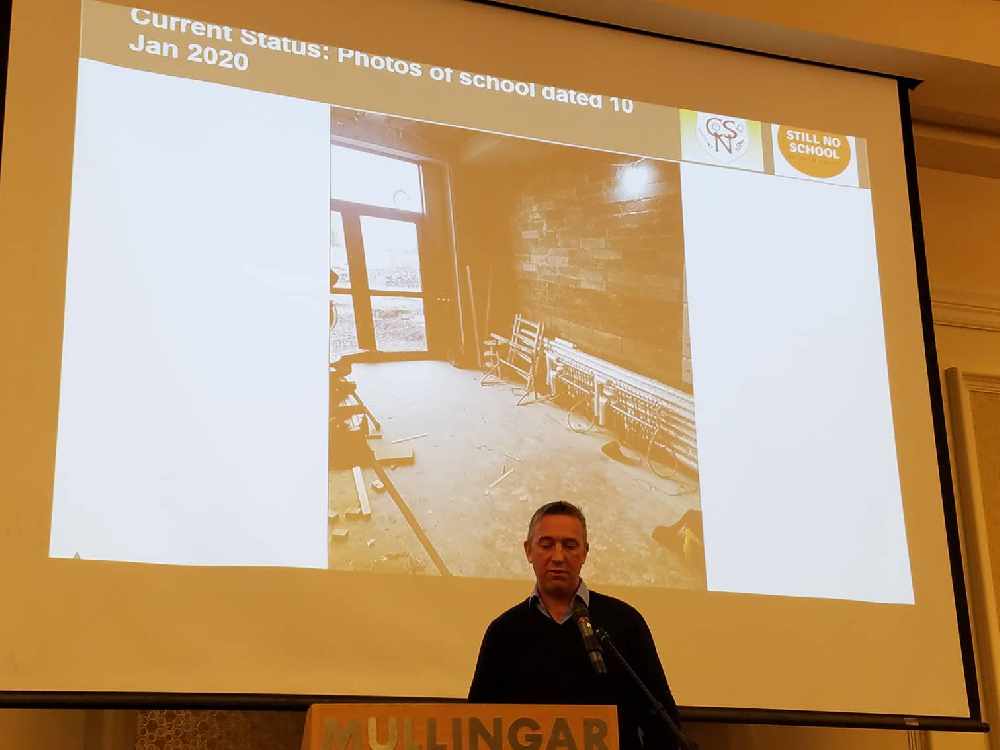 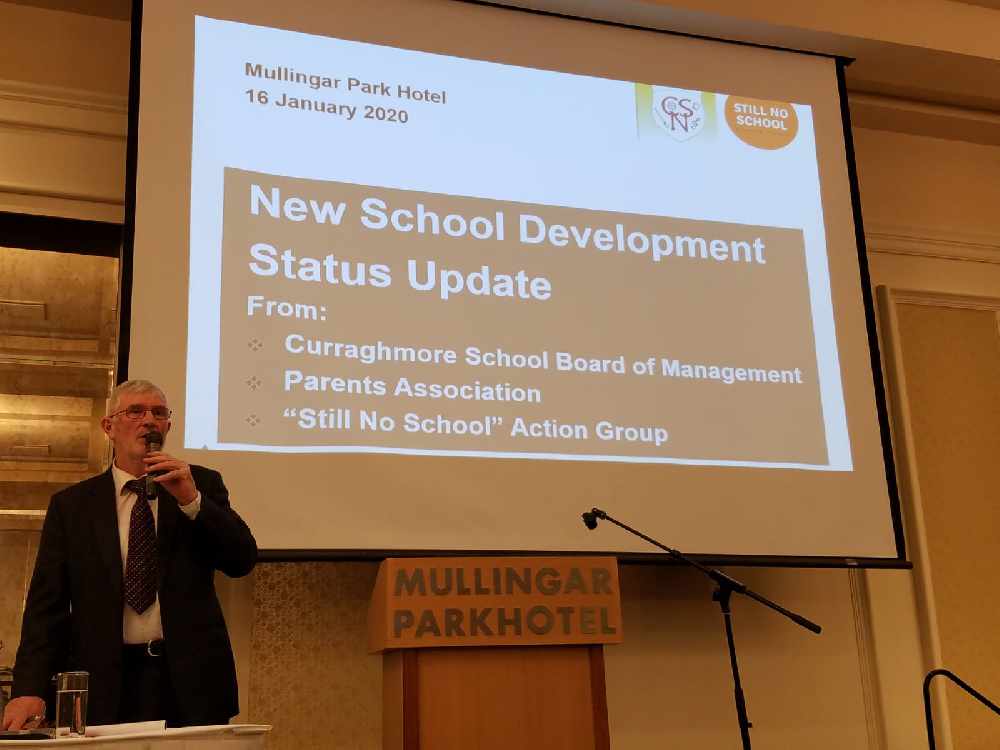