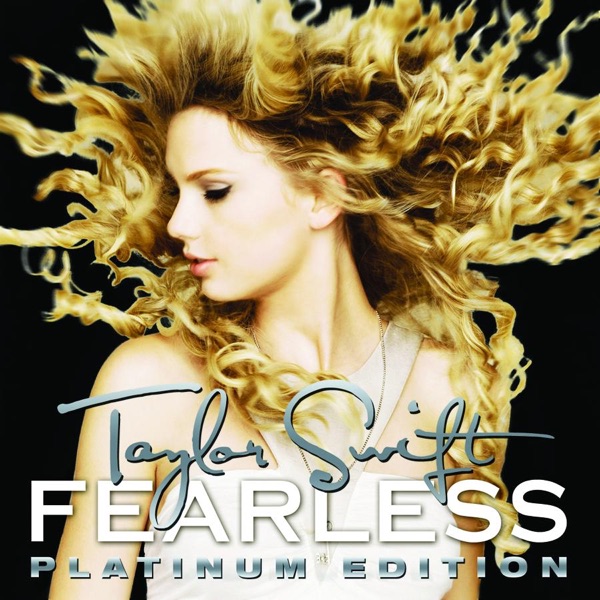 Prisoners In Midlands Prison Receive Around €1m In 'Pocket Money' According to freedom of information figures, the state paid prisoners in Ireland over €3m.

According to freedom of information figures, they also got nearly €5m in gifts from family and friends.

At the moment, there are just under 4,000 prisoners in 13 jails across the state.

Every inmate receives a daily allowance from the Irish Prison Service, which they can spend in the tuck shop.

Inmates can get additional payments of up to €3.50 a week for working in areas like kitchens or launderies, or for painting.

Last year prisoners got a total of nearly €3.1munder these schemes.

Prisoners got a further €4.9m in gifts from family and friends.

Just under €1m of that was given to inmates in the country's biggest jail - Midlands Prison in Portlaoise.

Former governor of Mountjoy and Portlaoise Prisons, John Lonergan says the amount is small but can also be used to incentivise prisoners: