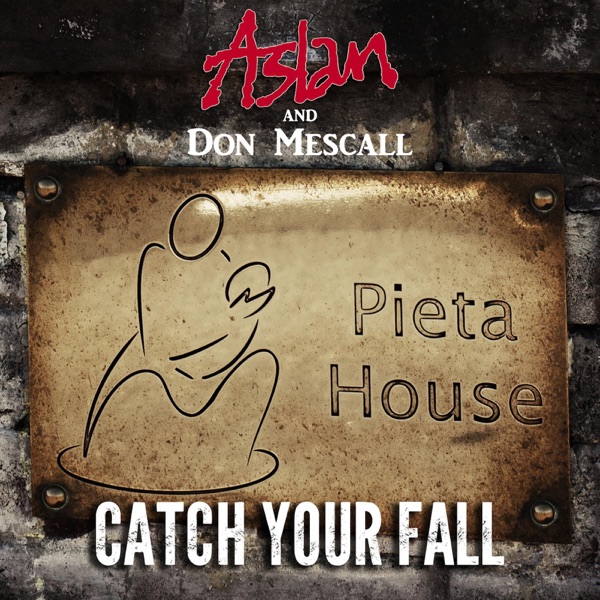 The victim was set on fire after his ex-girlfriend spread a false rumour that he was a garda informant.

A man has been jailed for his role in an “horrendous” arson attack on a low-level drug dealer which left the victim so badly burned that he no longer has ears.

Ciarán Murphy (29) was stabbed 16 times in his Co Offaly home and set on fire after his ex-girlfriend spread a false rumour that he was a garda informant.

He was found in a dog cage in his home by a passer-by who noticed his cottage was in flames. He was left with life threatening injuries after he suffered 96 percent burns from his neck down and multiple stab wounds including into his heart cavity.

Mr Murphy continues to suffer bleeding from some of the wounds that cover his body and his home was “completely destroyed” in the fire, Dublin Circuit Criminal Court heard.

In a victim impact statement he said the attack destroyed his life and that he sometimes wishes he had not survived the attack. He said he wonders if the mental scarring is worse than the physical scarring.

David Keena (21) was 17 when he went with an older co-accused, Shaun Groome, to Mr Murphy's house. He was present when Groome stabbed the victim and poured petrol over him, the court heard.

Describing his culpability as lower than his co-accused, Judge Karen O'Connor sentenced Keena to a prison term of six and a half years with the final 18 months suspended.

She said that Keena had no other convictions at the time but noted he is serving a partially suspended six-year prison sentence, imposed in July 2019 at Mullingar Circuit Criminal Court for a drug dealing offence.

The sentence imposed on Wednesday, 28th October 2020 will run consecutive to the 2019 sentence.

Anne Rowland SC, defending, said that her client was accepting responsibility on the basis that he aided and abetted Mr Groome (31), who has an outstanding warrant out for his arrest.

Mr Groome of Ballinderry, Mullingar, Westmeath was charged in November 2015 with assault causing serious harm at a sitting in Tullamore District Court.

Detective Sergeant Caroline Lyng told Garrett McCormack BL, prosecuting, that Mr Murphy's former girlfriend was high on drugs when she informed Mr Groome that the victim was a garda informant.

Det Sgt Lyng confirmed that there was no truth at all to this but the woman was concerned that Mr Murphy was in danger of being attacked and believed that by spreading this rumour she was protecting him.

She said that Mr Murphy was known to local gardaí at the time as a low-level drug dealer.

Judge O'Connor said that Keena involved himself in horrendous behaviour on the night and noted the attack was pre-meditated. She said the medical reports made for horrific reading.

She said the attack had a “murky and unsavoury background” involving drug dealing in the area. She said it was impossible to imagine the terror of the attack.

The judge said that the mitigating factors were that at the time Keena was very young and had no previous convictions. She said he was abusing drugs at the time and on the night of the attack he was out celebrating his 17th birthday and was on a cocktail of cocaine and vodka.