All Eyes On Augusta For Start Of 85th Masters Tournament 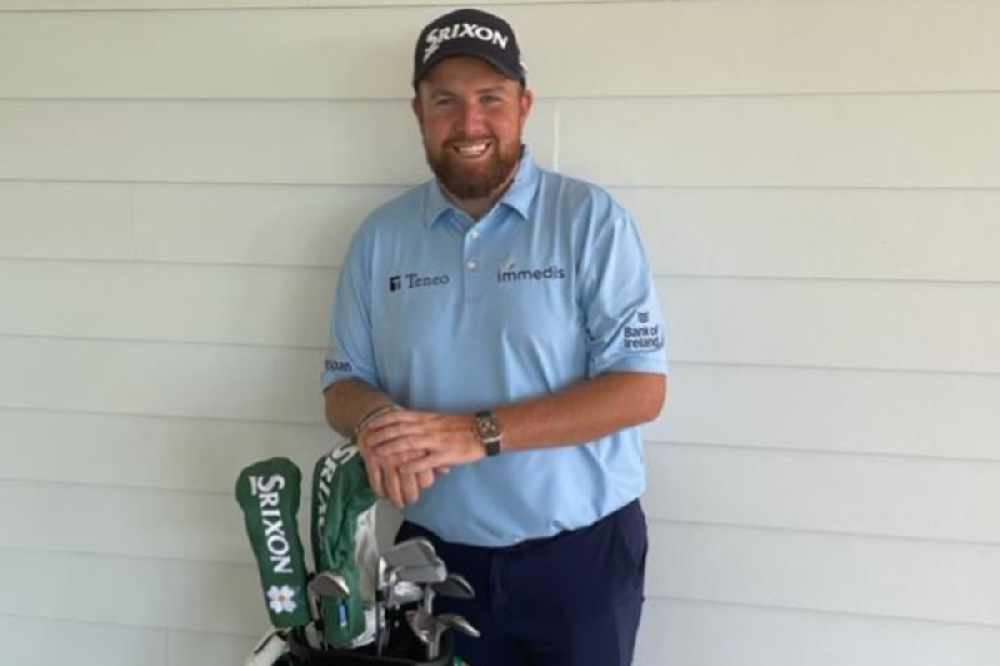 You can keep up with Shane Lowry's progress from 5:48pm.

The 85th edition of The Masters gets underway this afternoon at Augusta National.

Shane Lowry plays alongside Justin Rose and Matt Kuchar today, and they go out just before ten-to-6.

He's recently changed his putting grip to a more traditional grasp in a bid to improve his consistency with the short stick, he currently ranks 210th in the number of putts he's taking per round on the PGA Tour, which just isn't going to get it done.

Rory McIlroy will be among the early starters, going out at 3.42pm Irish time, alongside Jon Rahm and Xander Schauffele.

He's has been working with a new swing coach, Pete Cowen, and he's hopeful he can fix issues in his game:

Dustin Johnson aims to become the fourth golfer to claim back to back Masters titles this week.

Johnson believes he's heading into form at the right time to join an elite club of Jack Nicklaus, Nick Faldo and Tiger Woods in winning the major twice in a row:

Buzzing to be playing #TheMasters in April again 🇮🇪 pic.twitter.com/uQo98CZVAi