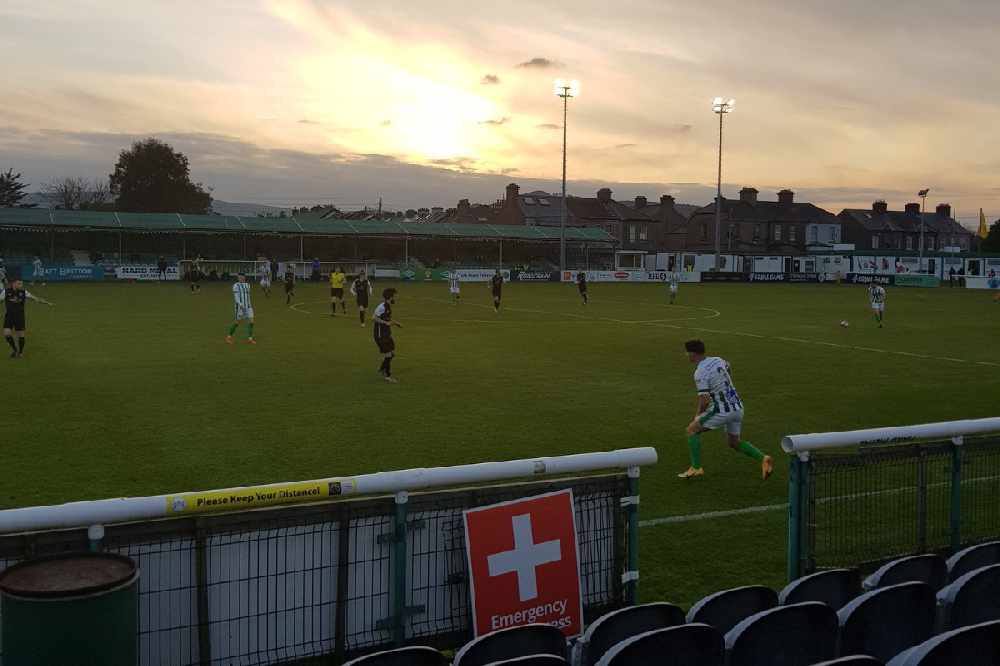 They extended their lead at the top of the table to two points.

Athlone Town continue to set the pace at the top of the SSE Airtricity League First Division following a 2-1 win over Bray Wanderers at the Carlisle Grounds.

A first half brace from Kurtis Byrne, his first for the club cancelled out a stunner from Bray's Dylan Barnett on 7 minutes.

His two goals catapulted him to third in the goalscoring charts one behind teammate Stephen Meaney who is one off top-scorer Colm Whelan of UCD.

The result and other final scores from around the league leave the midlanders two points clear at the top of the table.

It's another excellent defensive display from Carberry's team and six points from two of the most difficult away days in the division is not to be scoffed at.

A late red card for Bray's Ryan Graydon will add to the seagulls woes, as they're handed a first defeat of the season.

Next up for them is a home time with Cabinteely at Lissywoolen next Friday evening.

They go into the game off the back of a 4-1 defeat to UCD.