Athlone Town Aiming To Get Back On Promotion Hunt 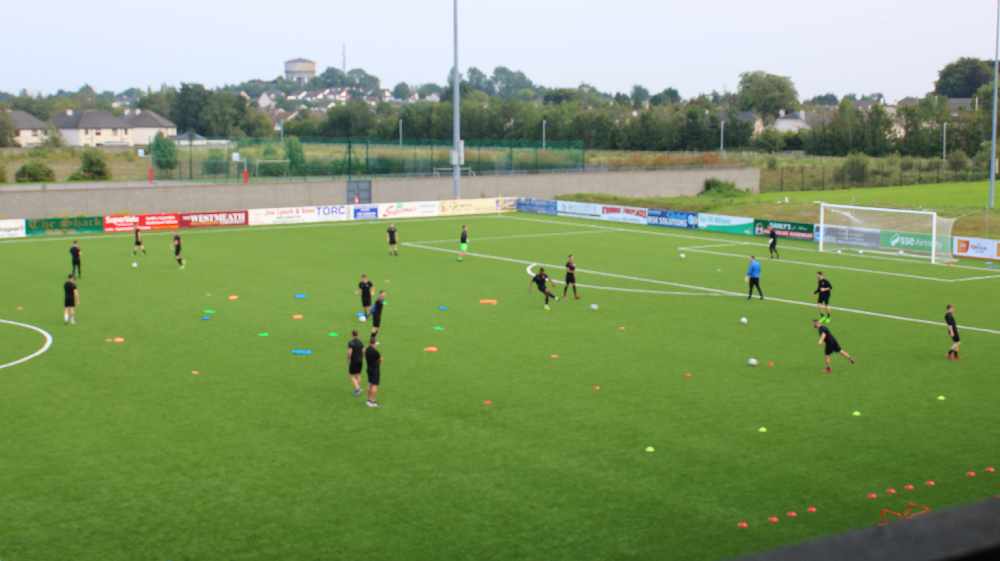 Cork City are the visitors to Lissywoolen this evening.

Athlone Town are looking to end a wretched run of form when Cork City visit Lissywoolen this evening.

One win in six has seen them lose ground in the First Division promotion race.

Their last two defeats to UCD and Galway have seen the midlanders lose a point at the latest possible stage, conceding in added time in both games.

Concentration issues will have to be eradicated if the team are to bounce back to winning ways tonight.

The club has been in the news for non-playing reasons in the last week as an investigation was launched into two players who left the country during the mid-season break.

A win would be a very welcome distraction for a team with only one win since the end of April.

For all that Athlone remain in a playoff spot and three points off third placed UCD but are now eleven points behind pace setters Shelbourne in the automatic promotion spot.

Far from time to hit the panic button, if you'd offered Adrian Carberry and the players a playoff spot from the outset of the campaign they would have taken your hand off.

It is important however that they rediscover their early season swagger sooner rather than later.

The Leesiders are themselves looking to end a two game skid and sit in ninth place.