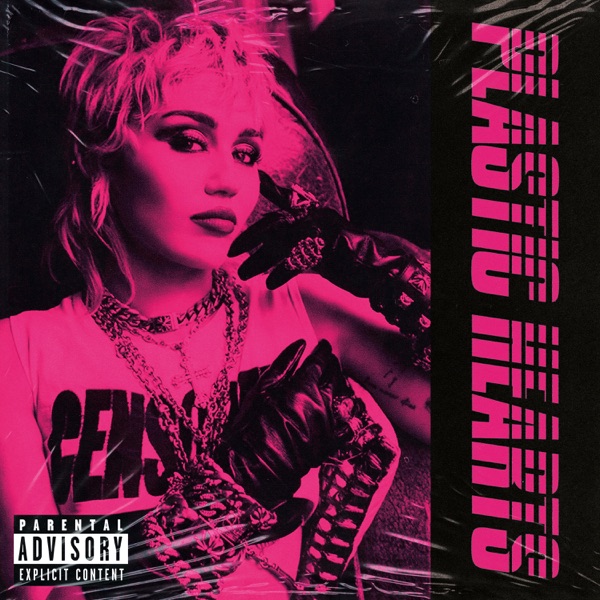 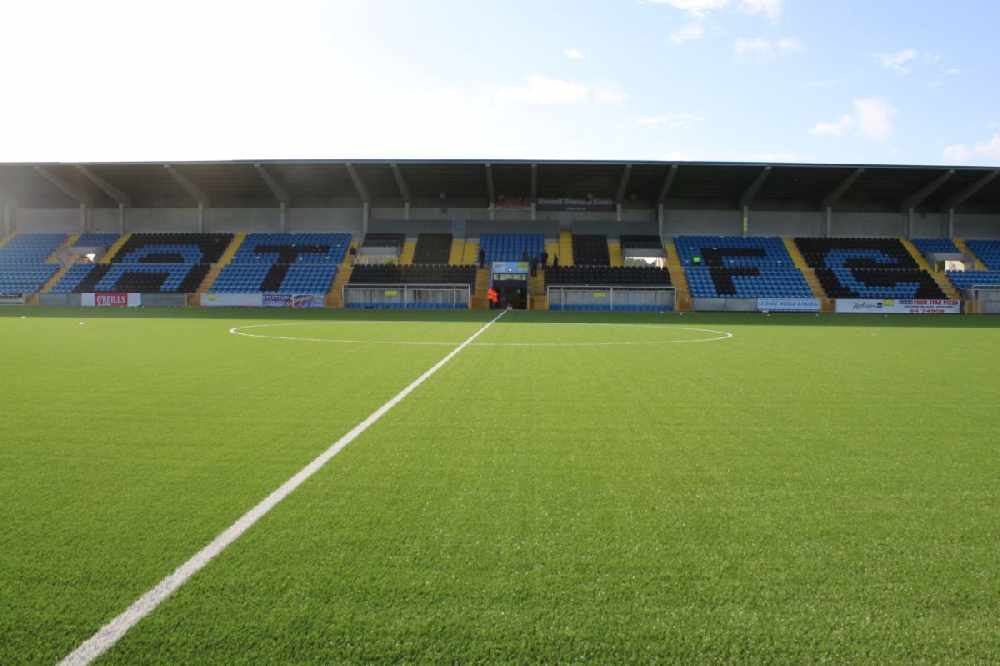 The midlanders are looking to remain unbeaten this season.

It'll be a tale of two teams on contrasting runs when Athlone Town meet Cabinteely at Lissywoolen tomorrow night.

Athlone recorded a fourth win on the bounce against Wexford last week and a second clean sheet in five league games this season.

Meanwhile in South Dublin, Cabinteely have faltered after opening up with back to back wins against Wexford and Cork, forfeiting for covid reasons against Galway and shipped seven goals in two defeats to UCD and Shelbourne.

Taking stock of how the SSE Airtricity League is shaping up, it appears as if the midlanders point away to the students could be a very good draw indeed.

Part of that early success has been Adrian Carberry's ability to name an unchanged side in four games until Aidan Friel missed out seven days ago.

Oisin Duffy deputised admirably but Friel's ability to overlap and quality of delivery were missed nonetheless. Carberry has been remiss to rotate a winning line-up but Duffy, Jonathon Carlin and Shane Barnes have all played well when called upon and all will be expecting to start more games in the coming weeks.

Warning signs were abundant for Athlone despite the comfortable scoreline against their South-East opponents. The performance was very lethargic and while Wexford played into that by being very poor, Athlone failed to maintain a good opening tempo and played in fits and starts.

It was the first time this season where I was looking for and expecting more from them.

It appears as if they will be at their best when playing on the counter attack and while their increased defensive solidity is admirable, the only concern would be breaking down teams who don't leave space in behind for Wixted, Meaney and Doona.

Schlingermann and both centre halves and midfielders were all looking to go forward into spaces early and often but in doing so they weren't drawing Wexford out of their shape to create the space.

Looking at the quality of results thus far and the form of both teams, Athlone will be disappointed to drop points here but Cabinteely are plenty capable of taking at least a point back down the motorway if they turn up firing on all cylinders.

Cabinteely will be without Kevin Knight through suspension.