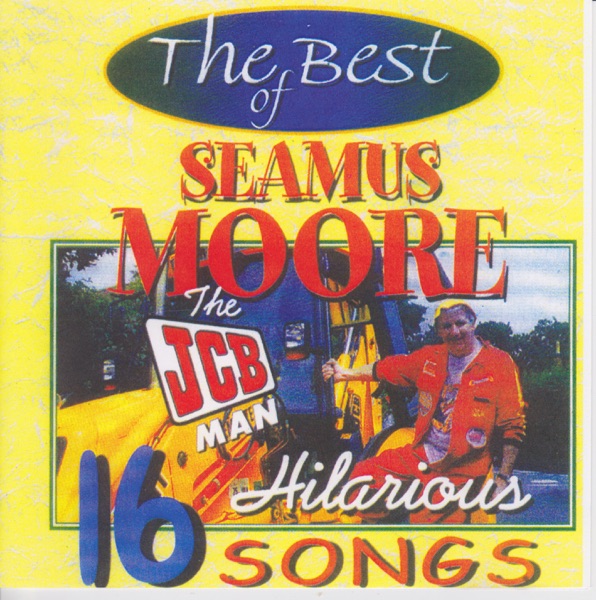 Carty Continues At Outhalf For Connacht 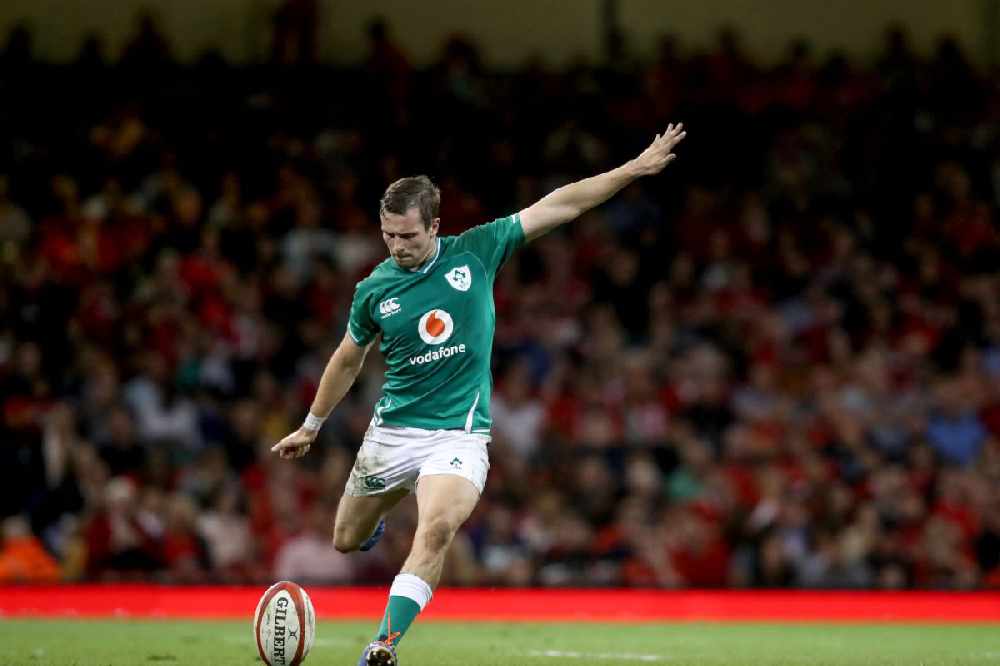 Big game against Montpellier on Sunday

Athlone' Jack Carty will line out in his usual out half position in Sunday's Champions Cup game against Montpellier at the Sportsground.

Kick off at 1pm

In the front row, the inclusion of Dominic Robertson-McCoy is the only change from last weekend. The tight head prop lines up alongside experienced hooker Tom McCartney and Denis Buckley at loose head.

In the backrow, Colby Fainga’a comes in at blindside with Jarrad Butler at open side and Paul Boyle in his now familiar number 8 jersey.

Carty and Caolin Blade continue their half-back partnership  Stephen Kerins is named as the replacement scrum-half for the second game in a row as Kieron Marmion is injured.

Bundee Aki will partner Kyle Godwin in midfield while the back three is made up of Darragh Leader at full back with Niyi Adeolokun and Matt Healy on the wings.