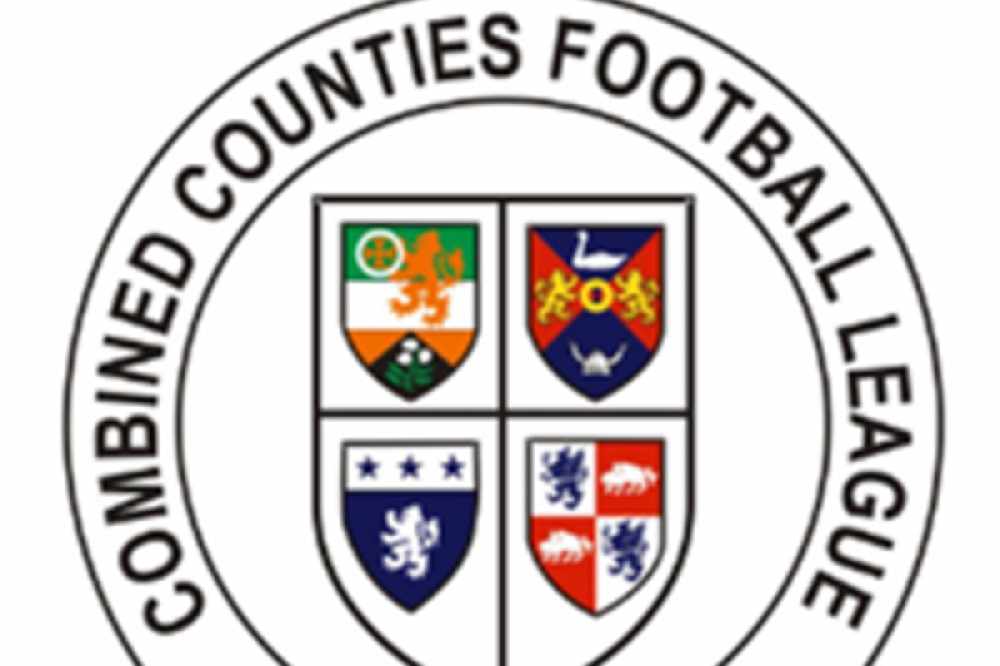 Plenty of excitement in store for the rest of the season

It is fair to say that Football in Ireland has taken a battering during 2019, with one scandal following the next. However, throughout the country, football people are getting on with the business of organising and playing games, at the end of the day what it is really all about. This is also true of the Combined Counties Football League and their 100 plus teams representing Clubs throughout the Midlands competing at Adult Men, Adult Women, over 35's and Youth levels, proving that in spite of everything soccer remains ever popular.

On the competitive side most of the Divisions are very open at the half way stage of the season. This is certainly the case in the Senior Division where Derry Rovers lead the way and would look the safest bet to take the title out of Athlone for the first time in many years. Ballinahown and Birr Town will also be in the mix, but a few poor results before the winter break has weakened Birr's position. Of course, Athlone sides Monksland Utd and Willow Park who have games in hand cannot be ruled out either at this stage, making the title race one of the most interesting in years.

In Division 1 Mullingar Town look the most likely having assembled a strong team this year. The main opposition will come from Laois. Portlaoise side Towerhill Rovers currently lead the way, but a few shaky performances in December makes their job all the harder. Mountmellick Utd who have games in hand, and Stradbally Town who are running into good form of late will also be at the business end as the season develops.

Division 1 Saturday sees Mullingar side Grange Utd lead the way, but it is too early to say how it will pan out in this large Division. Colmcille Celtic, Longford Athletic and possibly even Gallen Utd will stay in the race to the end.

Division 2 has four teams well in contention at this time. Banagher Utd lead the way, but Coolraine look to be possibly the strongest side having dropped only two points to date. BBC Utd and Portlaoise are also going well and neither of them can be ruled out in another very competitive division.

Division 3A has three teams battling it out at the top of the table. Abbeyleix Athletic looked favourites in the early stages, but two bad defeats in their last two games has given Killeigh and Cloneygowan Celtic the chance to make up ground to give us a most interesting run in.

In Division 3B the situation is the same with three teams well ahead of the rest. Ballinahown B, Kinnegad Juniors and Newcastle Athletic are virtually neck and neck in a race that looks like it will go to the last game.

The Women's Division sees the most open battle in many years. Bealnamulla look the most likely having come through a very difficult game against one of their main rivals Mullingar Athletic just before the break. Willow Park and Killeigh are also well in the race at this time with several more twists in store before the end of the season.

With the Cup action also getting to the interesting stage, the next four or five months of football is something for all involved to look forward to, with plenty of excitement along the way.