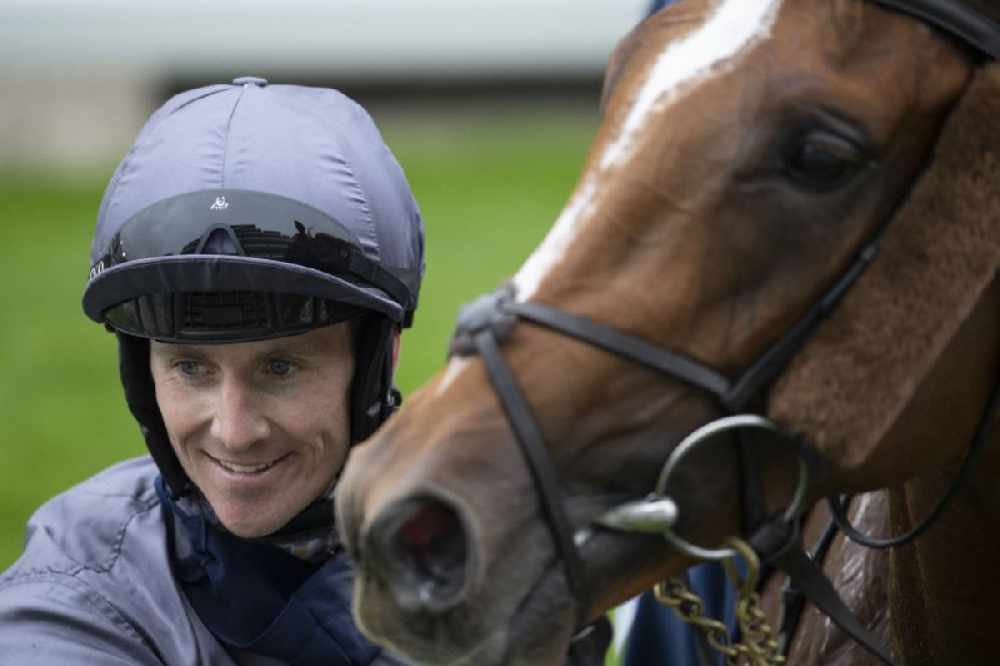 The HRI confirmed the news this afternoon.

Irish Champions Weekend at Leopardstown and the Listowel Harvest Festival will both go ahead behind closed doors.

Both meetings are due to take place in September.

Continuing uncertainty surrounding COVID-19 means neither festival will be allowing spectators on track.

The Committee’s recommendation, made in light of the current uncertainty around Covid-19, was approved by the Board of Horse Racing Ireland at their July meeting on Monday.

“With less than eight weeks to go before Longines Irish Champions Weekend, it was the Committee’s view that this was the optimum time to give people certainty. It is a great shame that our feature weekend of Flat racing will not be enjoyed by racegoers in person this September, but we will ensure a warm welcome for everybody when they return next year. In the meantime, we will be refunding all of those who availed of early-bird and advance ticket offers. We will now focus our attention on providing racing fans with a brilliant at-home experience.”

“We had dearly hoped that circumstances would allow us have racegoers back on the racecourse for Longines Irish Champions Weekend but that doesn’t look at all likely so it is best to make a call on it now. It is a great pity, but we still have a wonderful weekend of racing to look forward to. The Committee would like to take the opportunity to thank the sponsors of all races for their loyalty and we look forward with interest to see the array of horses that will line up at Leopardstown and the Curragh.”