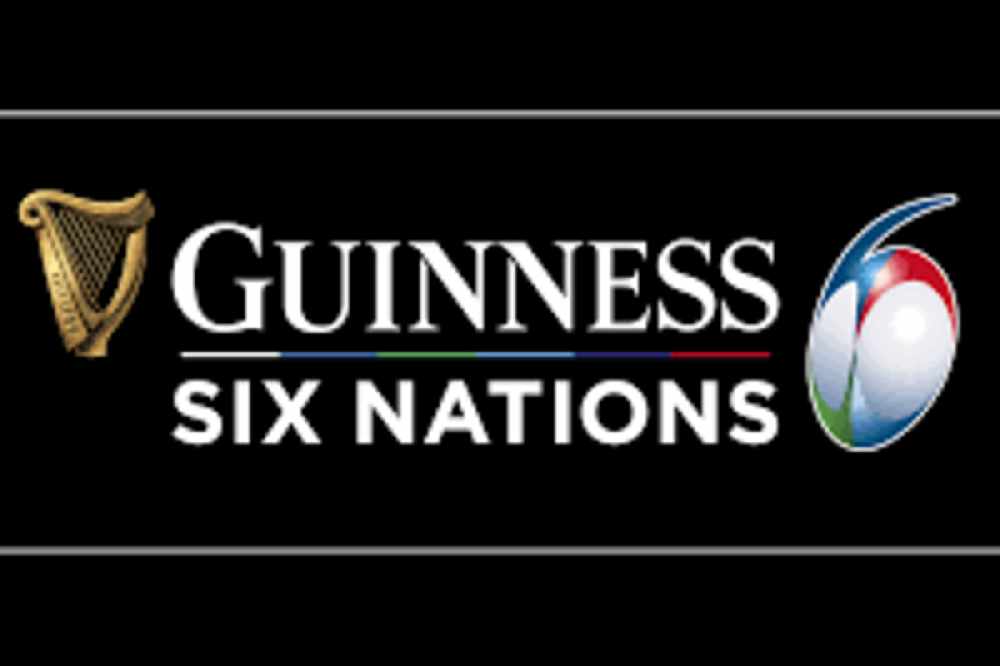 The start of Ireland's 2021 Guinness Six Nations campaign has not gone to plan.

They lost 21-points-to-16 to Wales in Cardiff this afternoon.

Ireland had a seven point 13-6 lead at half-time but only managed to register one score after the break with a Billy Burns penalty.

Andy Farrell's side were reduced to 14 men in the 13th minute when flanker Peter O'Mahony was sent off for a reckless clear-out on Tomas Francis.

Ireland's attention must now turn to their home tie with France next Sunday afternoon.

Former Buccaneers player Davie Henshaw says, while there were some promising moments, it was ultimately a very poor performance:

Sexton is set to have a HIA today after taking a knock to the head, making him a doubt for next Sunday's game against France

Ross Byrne is one of the potential replacements but Quinlan thinks the younger of the Byrne brothers, Harry should come into the reckoning: