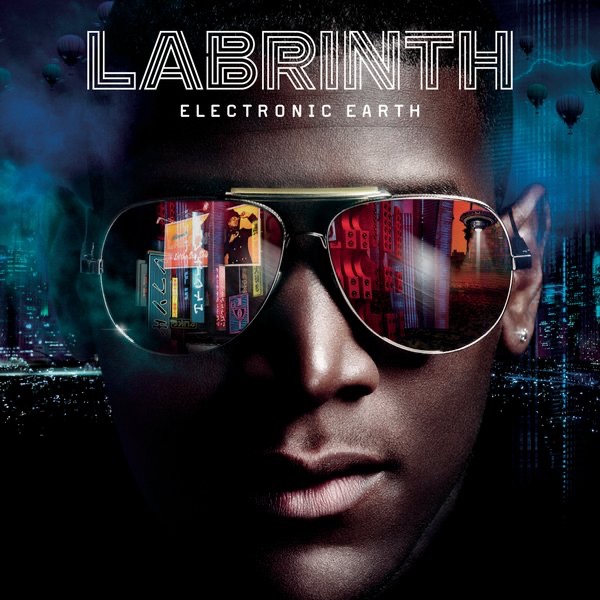 All Blacks and Wales make changes for weekend clash

England have been fined for crossing the halfway line as they lined up in a V formation to face the haka before their Rugby World Cup semi-final win over New Zealand.

World Rugby rules stipulate teams must remain within their own half of the pitch to receive the challenge.

Referee Nigel Owens and his team had to usher several England players back as they strayed over halfway.

Steve Hansen has made seven changes to his New Zealand side which lost 19-7 to England in the Rugby World Cup semi-finals ahead of facing Wales in the Bronze medal match on Friday.

Amongst the players coming into the team are Dane Coles and Sonny Bill Williams.

Kieran Read captains the All-Black's in what will be his final international appearance.

Warren Gatland has made nine changes to his Wales team.

Owen Lane, Nicky Smith and James Davies are amongst the players to come into the side.