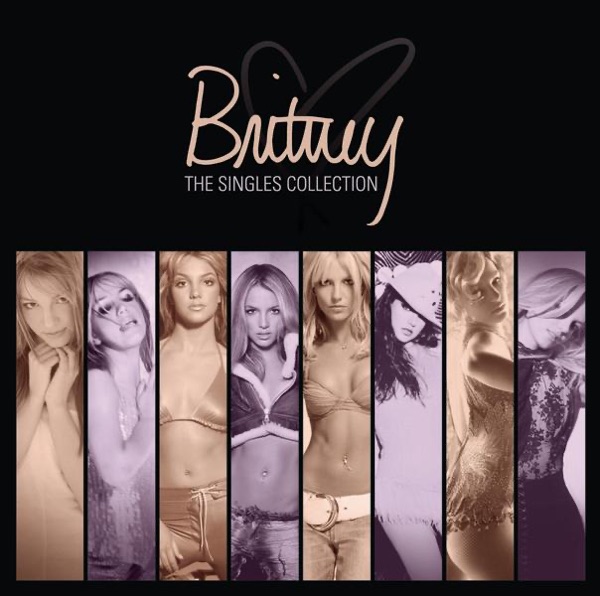 No GAA activity will now take place until Easter at the earliest.

The GAA say that all activity - including training - will not be permitted until Easter at the earliest.

It follows a meeting with government officials this week.

It’s also been decided that inter-county games are not permitted under the level-5 restrictions in place until March 5th.

Last year’s senior hurling and football championships had been allowed to play out under previous level-5 restrictions.

They say no decision about the fixture calendar has been made, but it seems likely their will be ‘club first’ approach to the split season.

A statement on the issue in full from the GAA reads:

A chara, The GAA's Covid Advisory Group met this evening to consider the outcome of a meeting between the three Gaelic Games governing bodies (GAA, Ladies Gaelic Football Association and Camogie Association) and representatives of the lrish Government, including the Minister of State for Sport, which took place earlier this week.

The meeting was held to brief the governing bodies on the short-term prospects for a return to training and playing of our games. The Government representatives clarified that inter-county Gaelic Games activity is not covered under the current Level 5 exemptions for elite sports.

As such a return to intercounty training or games is not permitted under the current restrictions. It was also clear that there will not be any change to this position post-March 5th when the restrictions currently in place are reviewed. It is the view of the GAA's Covid Advisory group that no on field activity will be permitted - training or games - until Easter at the earliest.

ln the interim, it is expected that the Government will publish an updated "Living with Covid" plan and we expect that this will provide clarity on when clubs and counties are likely to be allowed return to training and games in 2021.

It should also provide clarity on when other off-field club activities may be permitted to resume. It is clear that this extended delay to the planned return of the inter county season will have knock-on effects for both the inter county and club games programmes originally planned for 2027.

As of now the GAA have made no firm decisions on what competitions may or may not be facilitated in any revised fixture programme - such decisions will be a factor of how much time is made available to us, both for an inter county season and for the broader participation levels that will be necessary for a meaningful club season.

While we will begin to look at contingency plans for the Master Fixtures programme, we will not be able to take definitive decisions in this context until we have a clear picture of what restrictions we are likely to be operating under at various points in the year ahead.

Rest assured however, that once clarity is provided by Government and Public Health Authorities on the likely road ahead for society generally and sport in particular, the GAA will follow with its own roadmap and plan for our own activities at both inter-county and club level, that will cover whatever time is available to us for the remainder of the year.

We know these latest developments will come as a great disappointment to all those who are anxious to resume their Gaelic Games involvement, be it on or off the field. While we remain in the midst of a deadly pandemic, there is significant cause for optimism that much better days lie ahead.

The manner in which we have endured and overcome thus far, both as individual members and as an Association generally, has been praised by many and is a cause of great pride to us all. With your help we are certain that we will eventually have a fulfilling season at both club and county level in 2021, just as we had in 2020.

Finally, we would again like to take this opportunity to thank our members, players, coaches, managers and officers at all levels for their patience and understanding of the current situation and for co-operating with all of the restrictions that have been put in place.

We want to remind you all again that we will prepare a revised Master Fixture Calendar and plan for the remainder of 2021once a new Government road map for society and sport is made available.

It is the view of the GAA's Covid Advisory Group that on-onfield activity will not be permitted until Easter at the earliest after the Government clarified that inter-county Gaelic Games activity is not covered under the current Level 5 exemptions for elite sports. #GAA