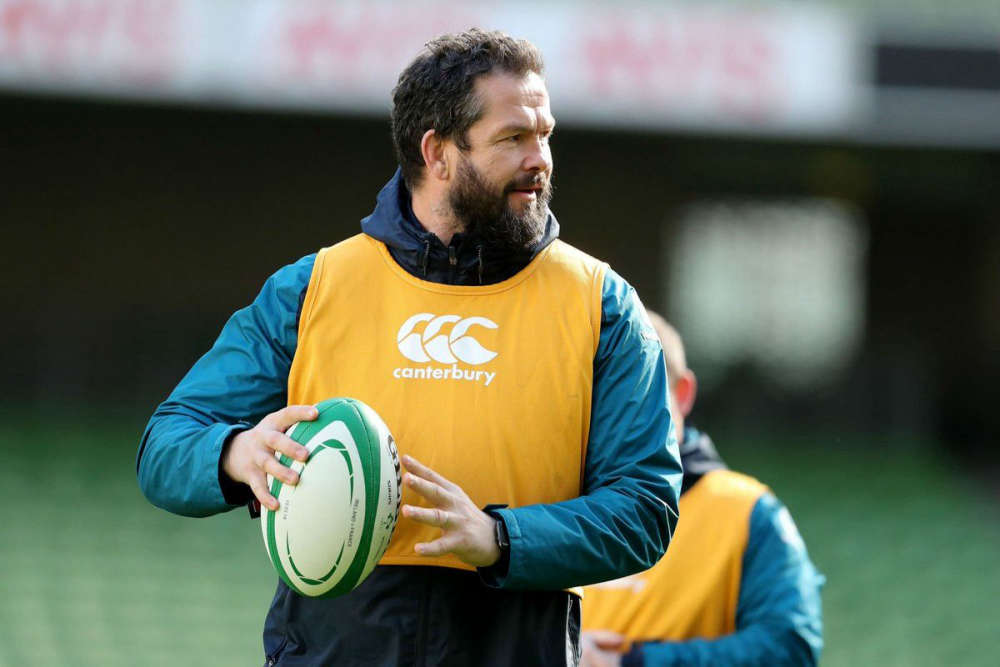 In all, there are five changes from the side which started the final Six Nations game against Scotland.

Hugo Keenan is named at full back, with Keith Earls and James Lowe on the wings. Garry Ringrose and Robbie Henshaw are the centres, as Johnny Sexton captains the side from out half. Sexton will be partnered by Jamison Gibson Park at scrum half.

Andrew Porter, Dan Sheehan and Tadhg Furlong make up the front row. It's Tadhg Beirne and James Ryan in the second row, and the back row is made up of Peter O'Mahony, Josh van der Flier and Caelan Doris.

Cian Healy has made a quick recovery after coming off in the defeat to the Maori All Blacks and is named on the bench.

The match kicks off at Eden Park at 8.05am Irish time on Saturday.

🚨 ICYMI | While you were asleep back home, Head Coach Andy Farrell has named the Ireland Match Day Squad for Saturday's first Test against the @AllBlacks ⬇️#TeamOfUs | #NZvIRE

For the All Blacks, Leicester Fainga' anuku will make his debut on the left wing.

Sam Cane will captain the side, which includes three brothers, Beauden Barrett at number 10, Scott Barrett at blindside flanker and Jordie Barrett at full back.