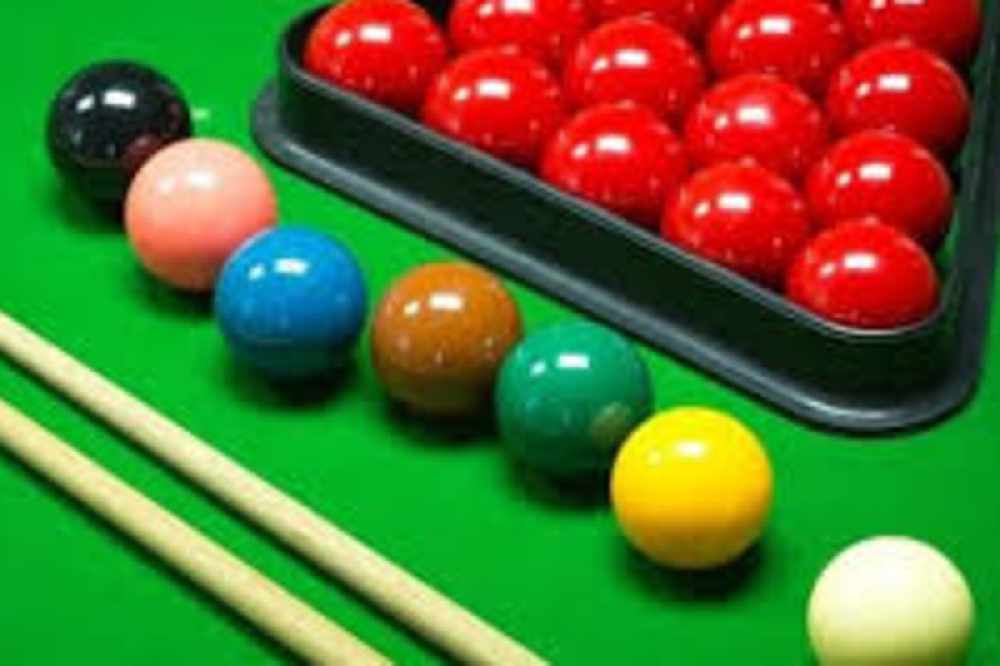 English golfer Ian Poulter is the one making the assertion.

The English golfer tweeted his frustration in response to a video of Liang Wenbo appearing to touch a red while playing a shot and failing to call a foul on himself.

I hate this.. Blatant cheating... he knows that touched the cue... should be banned. End of conversation.

Snooker etiquette dictates that players will acknowledge any potential foul that the referee may miss and is widely observed in the sport.

World number 34 Wenbo would later return to the table in the same frame to make a 141 break en route to a 10-9 win over the Dubliner.

In other qualifying action,  Jordan Brown will join fellow Antrim man Mark Allen in next week’s first round at the World Snooker Championships.

Brown beat Ryan Day by 10-frames to six in the final round of qualifiers last night at the English Institute of Sport, the 32-year old will be making his debut at the Crucible.

There were also wins last night for Matthew Stevens and Anthony McGill.

But 2006 winner Graeme Dott was beaten by Martin Gould.