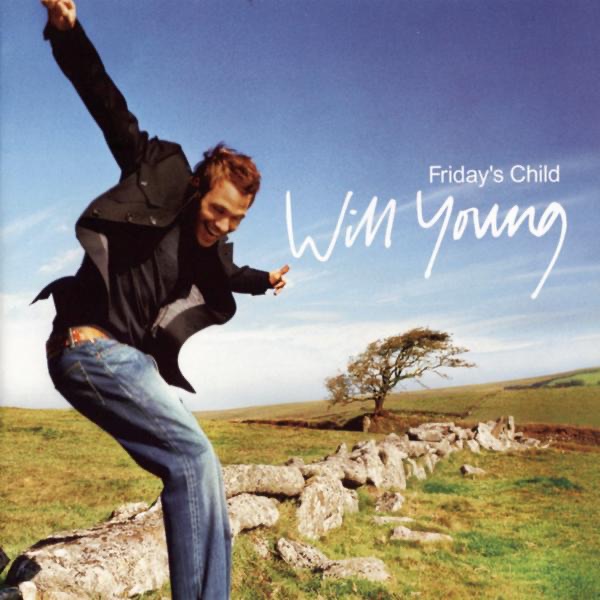 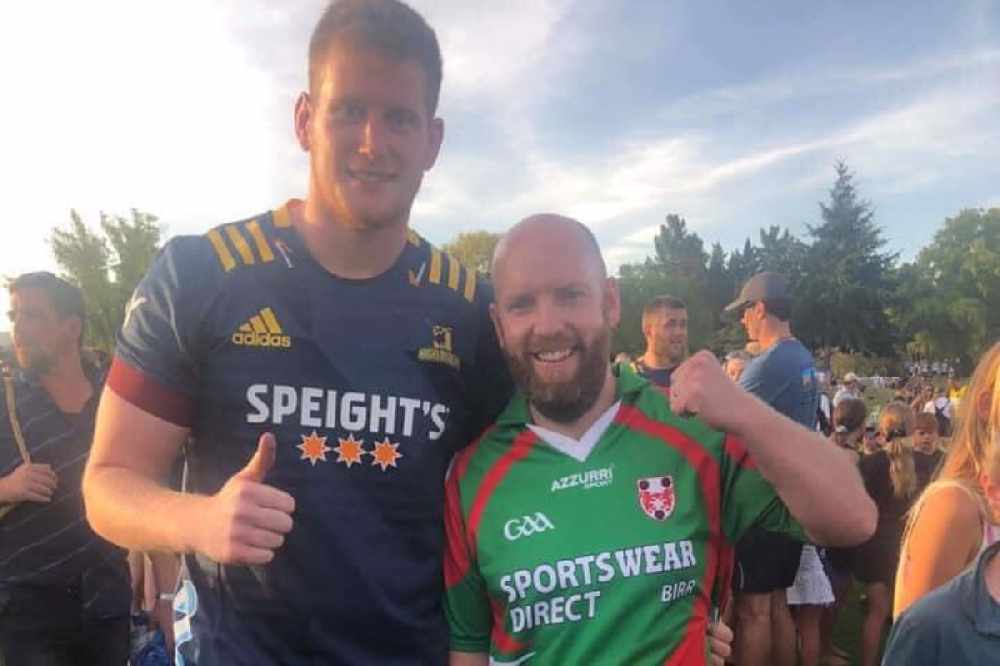 The Birr man also has some local support down under.

The Highlanders wrapped up their Super Rugby pre-season with an Offaly man at the helm.

Jack Regan played a half at lock, following on from his start in last week's game against the Crusaders.

The Birr man was moved to the franchise's active roster recently after joining on a training contract following an impressive Mitre 10 Cup campaign with Otago last Autumn.

The 23 year-old will be hopeful that his performance on the pitch and at the training ground in the last number of weeks will be enough to earn him minutes when the main competition rolls around next weekend.

It appears as if he's doing the basics of scrummaging and line out work well but also had this highlight moment during last week's game.

Birr man Jack Regan with a tip-on pass in the build-up to one of the Highlanders' tries in their pre-season clash with the Crusaders.

This week's victory saw him line out opposite and alongside several All-Blacks, something that will only aid to benefit his development further.

Despite falling behind early, his side would go on to win the game 35-12 in front of 3,000 fans on his Otago stomping ground.

First up for The Highlanders is a home date with The Crusaders next Friday.

Having been released by Ulster in 2020, it's been an amazing 12 months for the son of former Offaly hurling legend Daithi Regan.

You can watch the highlights of his latest outing here: