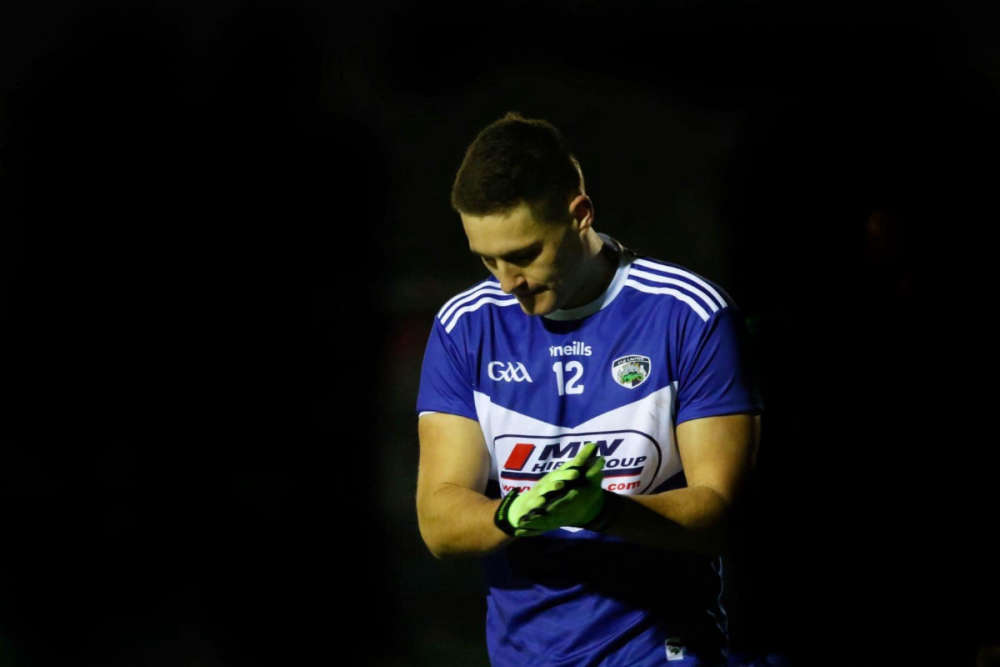 He's now two from three at the helm.

Laois will contest an O'Byrne Cup semi-final on Wednesday.

Billy Sheehan's tenure got off to the worst possible start in a humbling defeat to Wexford last week, but fast forward to this evening and following two wins they will now have an extra game to prepare for the national league against neighbours Kildare.

Meath defeated Wexford this evening to make that official.

Events on the pitch in Crettyard this afternoon will mean much more the the O'Moore county management though. They're now up to 34 players used through three games after making a further 11 changes for the meeting with Wicklow.

Despite the fluctuating XV's, combinations are starting to click. The inside forwards in particular have looked very dangerous over the last 140-minutes, making complimentary runs and showing an improving accuracy through the boot.

Sean Moore and Evan O'Carroll will take the headlines having found the net but Gary Walsh, Mark Barry and Sean Kingston all excelled in their given roles today. Granted a pinch of salt should be added to this result in that it's Wicklow and they were without a couple of players themselves, but who isn't?

Sheehan and co will be well aware that they meet the garden county again in the league and the opening salvo of the Leinster championship so this was an important marker to lay down.

The added carrot of another game against quality opposition in Kildare seems to have done the trick. That game is pencilled in for three days time and with another round of Sigerson on the bill this week, Laois could be without a couple of players for that fixture but you'd expect another rotated but strong side to be named.