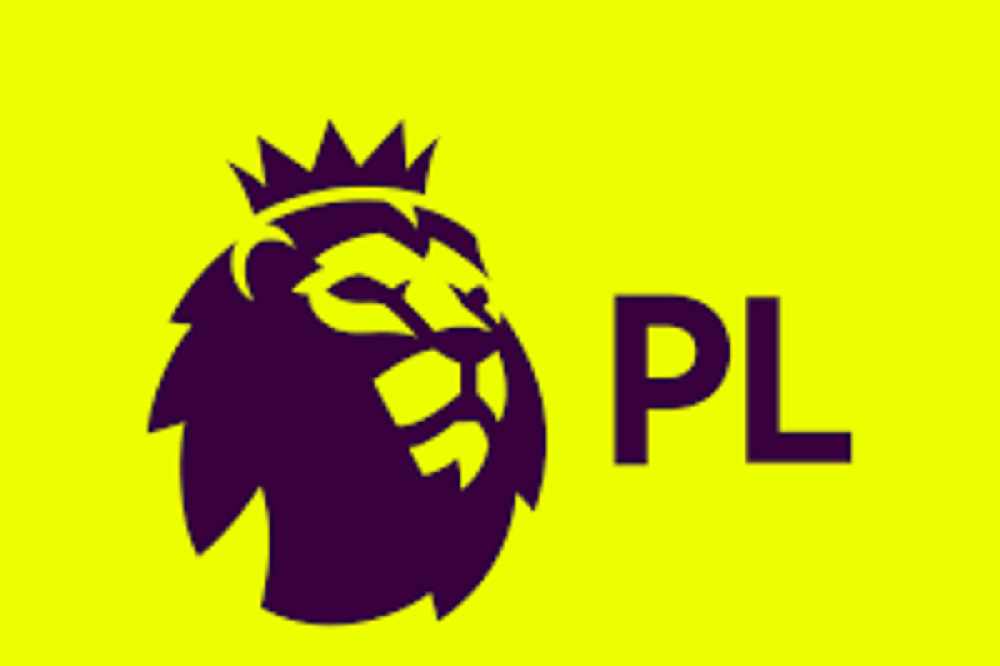 Phil Foden was the star of the show.

They beat Liverpool 4-1 at Anfield thanks to two goals from lkay Gundogan with Raheem Sterling and Phil Foden also finding the back of the net.

20-year-old says they want that title back.

The win marks a first victory at the ground for City boss Pep Guardiola.

Elsewhere, Leicester City missed out on the chance to go level on points with  second placed Manchester United this afternoon.

They drew nil-all with Wolves at Molineux (pron: Mol-in-you) and the Foxes stay third while Nuno Espírito Santo's side are 14th.

Meanwhile, second half goals from Harry Kane and Heung-Min Son saw Tottenham beat West Brom 2-0 to get back to winning ways in the first game of the day.

The result means Spurs are 7th in the table, at least until later this evening, while the Baggies remain in the relegation zone and are just a point above bottom side Sheffield United.