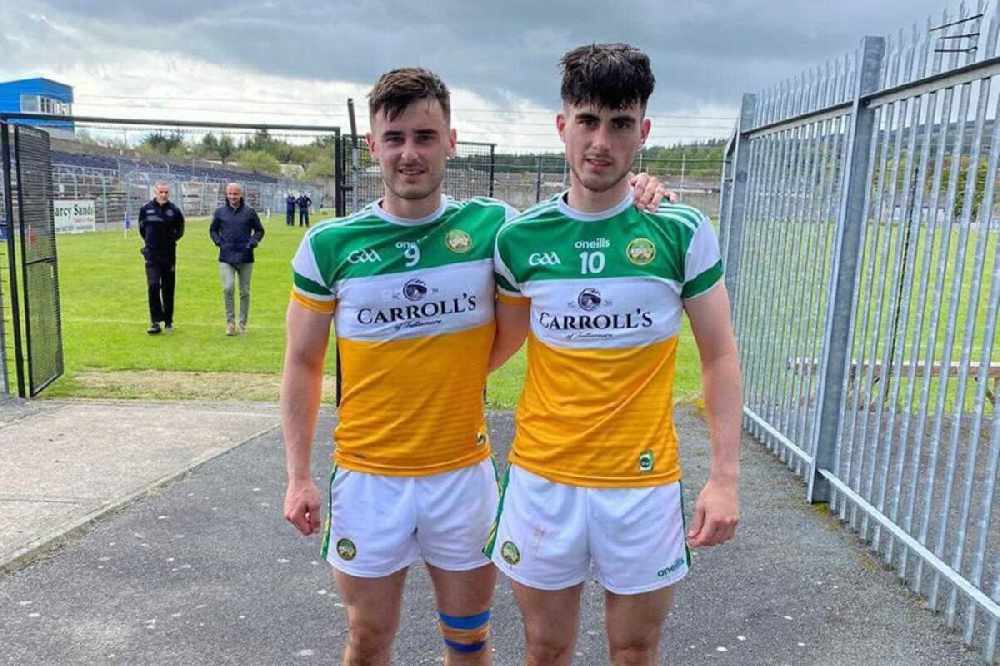 They're one from one in the Allianz Football League.

The next development for Offaly football is developing a ruthless streak according to their manager.

John Maughan made the comments following a four point success over Wicklow.

The Faithful recovered from an early concession of a goal to the home side to get off the mark in the Allianz Football League Division 3 South.

Colm Doyle raised the green flag from wing back but crucially all five scoring forwards troubled the scoreboard, Ballycommon's David Dempsey was the odd man out but he was being asked to fulfill a more defensive role.

There was a debut for Bill Carroll at wing-forward and Maughan reserved praise for him on the back of the showing.

Congrats to these two men! You did us, @Offaly_GAA and your family proud today 🤍💙 pic.twitter.com/Nd1ljGMS8c

Aughrim won't be an easy place for anyone to go, so the result isn't one to be sniffed at.

Football manager John Maughan wants to see his side develop a ruthless streak:

The other result in the group saw Limerick upset last season's All-Ireland semi-finalists Tipperary by two points, opening up the door for Offaly to fight for a promotion spot.