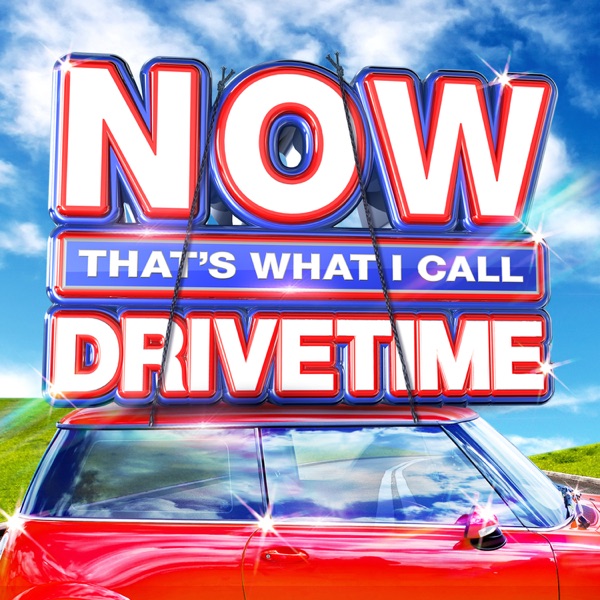 I Don't Want A Lover 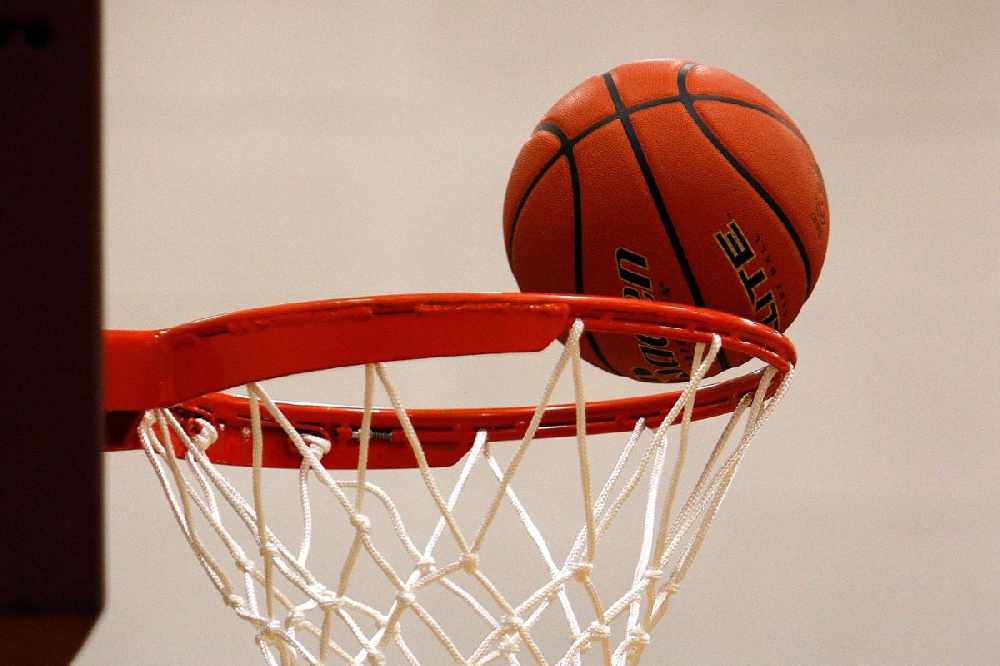 The women's side continued their unbeaten run in the division one quarter final.

The National Cup held its quarter finals over the weekend.

Portlaoise Panthers survived a late scare from McEvoy’s Cavan Eagles to advance through to the semi-final, winning 76-74.

The home side had led by as much as 20, but the Eagles kept plugging away, coming within two points of a scalp.

They’ll face Phoenix Rockets in the semi-finals, after Rockets were 72-57 victors over Moy Tolka Rovers, inspired by a 35 point haul from Jessica Fairweather.

It's been trickier for the men's side so far this year,

They were beaten 80 points to 70 by Ulster University.

The in-form Conor O’Sullivan posted 33 points for the winning side.