No Luck For Offaly Minor Hurlers In Leinster Championship Semi-Final 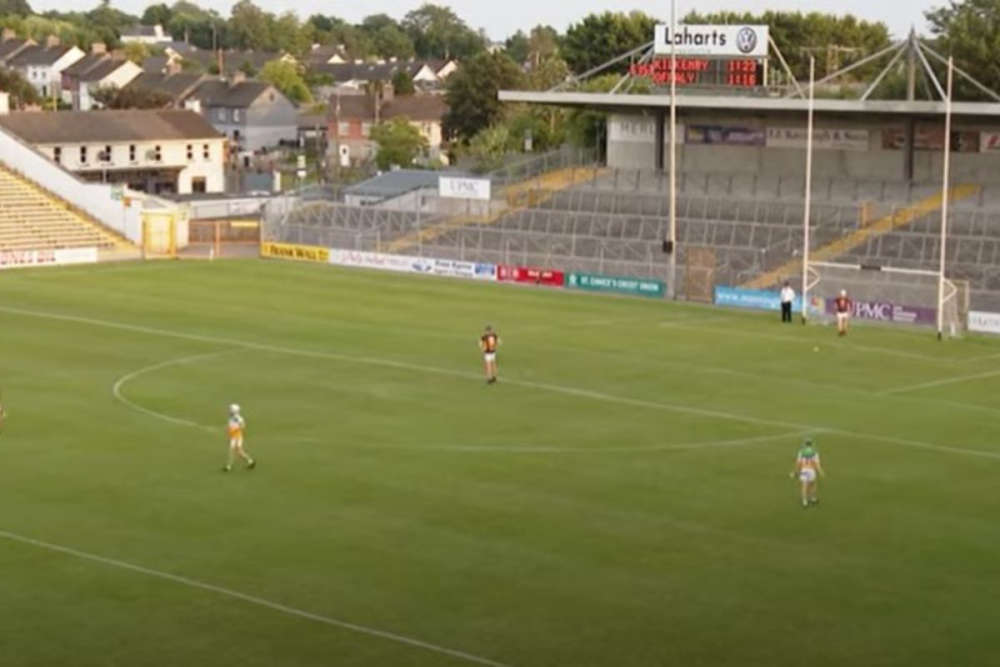 The suffered defeat last night at the hands of Kilkenny.

Another creditable showing but no joy for Offaly as they tasted defeat to Kilkenny at minor level for the second time in a month.

Two very late goals put an unfair gloss on the scoreboard as the cats marched on with a final tally of 3-23 to 1-16.

The final ten minutes were the difference in the sides as Kilkenny struck 2-5 without a response from the faithful.

Up to that point Offaly had battled superbly well in reducing a first half deficit of 1-10 to 0-8.

Four minutes into the second half, Adam Screeney picked up the ball just in side the Kilkenny 65 before gliding past his marker and producing an excellent piece of stick work and firing the ball beyond Alan Dunphy.

The gap reduced to three after 34 minutes before a brilliant six minute spell saw that reduced to the minimum margin with twenty minutes to go.

That's as close as Leo O'Connor's charges would get.

The Cats star forward Harry Shine (2-15) knocked over three points to put them back in the ascendency and for once, Offaly didn't have a response.

Unfortunately due to the nature of this season's championship this will be the only outing for this group but plenty of individual positives to take from it nonetheless.

Harsh final scoreline for Offaly as Kilkenny hit two injury-time goals. A talented group of Offaly players who, unfortunately, only have one game in this condensed season.