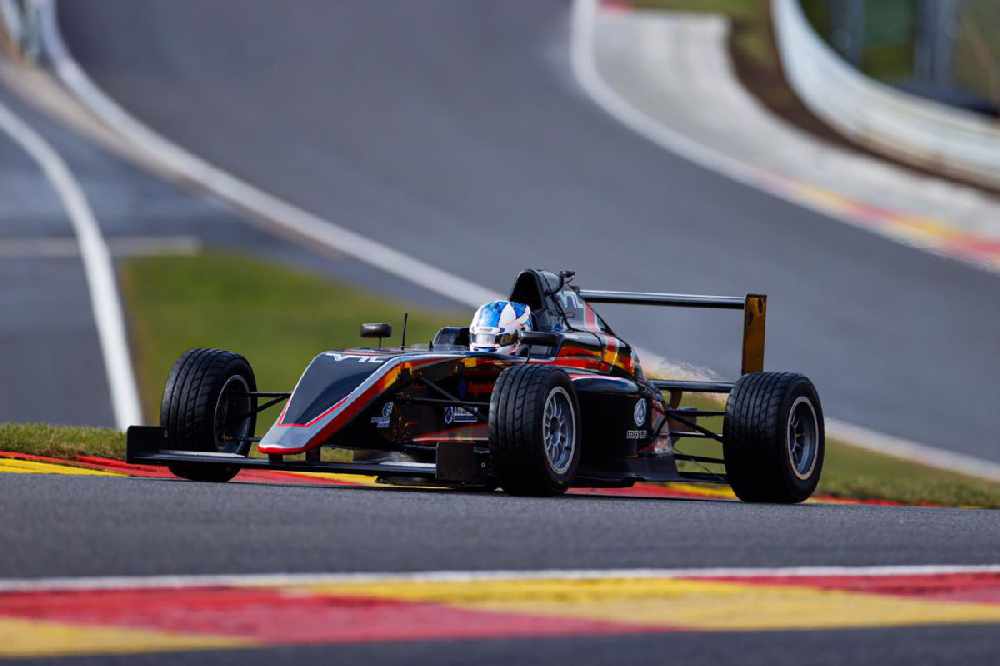 It's seen as the first step on the road to Formula 1.

Offaly's Alex Dunne has achieved a podium on his first race in Formula 4.

The fifteen year-old battled from 6th place up to 3rd in the ten lap race around the historic Spa circuit in Belgium.

In the two subsequent races of the weekend Alex finished in 25th and 5th place, so an excellent start to his career on the level.

It's the first of five rounds of the championship.

Dunne is driving for Pinnacle racing in the FIA sanctioned event which is seen as the first step on the ladder towards Formula One.

Speaking before he departed for Belgium, Alex said:

“I’m really looking forward to my first car race weekend and what better place to start than on the Spa Grand Prix track. I know its going to be very tough as many of the drivers have loads of F4 experience, but I showed at the test that I can run at the front and I’m ready to take them on. We have three races this coming weekend and the aim is to put in three strong performances, with no mistakes, and pick up as many points as I can to take on into the remainder of the season.

I have to thank a huge number of people who have rowed in behind me this year to make this happen, including VTL, Maxus, Harris Group, KCMG, Reynolds Logistics, Artisan Marble, PDS Associates, Xpress Health, Motorsport Ireland and of course John O’Hara of Pinnacle Motorsport.”

The Spanish Formula 4 Championship is one of a five, FIA sanctioned, European F4 competitions and while Spanish based, it will also take in races at Grand Prix tracks in Belgium and Portugal. The Spa season opener will enjoy a very high profile and offer Alex the chance to impress in front of some of the biggest names in world motorsport, as he races on the same bill as the World Endurance Championship.