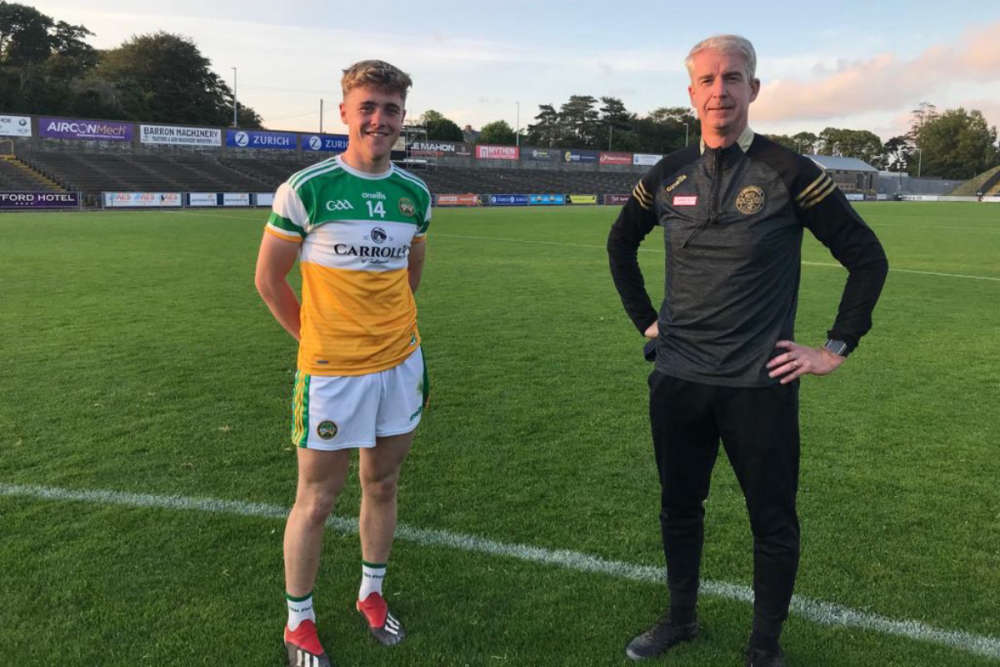 They play Dublin in the Leinster Final.

It's under-20 football final day in Leinster and Offaly are in the mix for a first championship since 1995.

That throws-in at O'Moore Park in Portlaoise at 7.30. 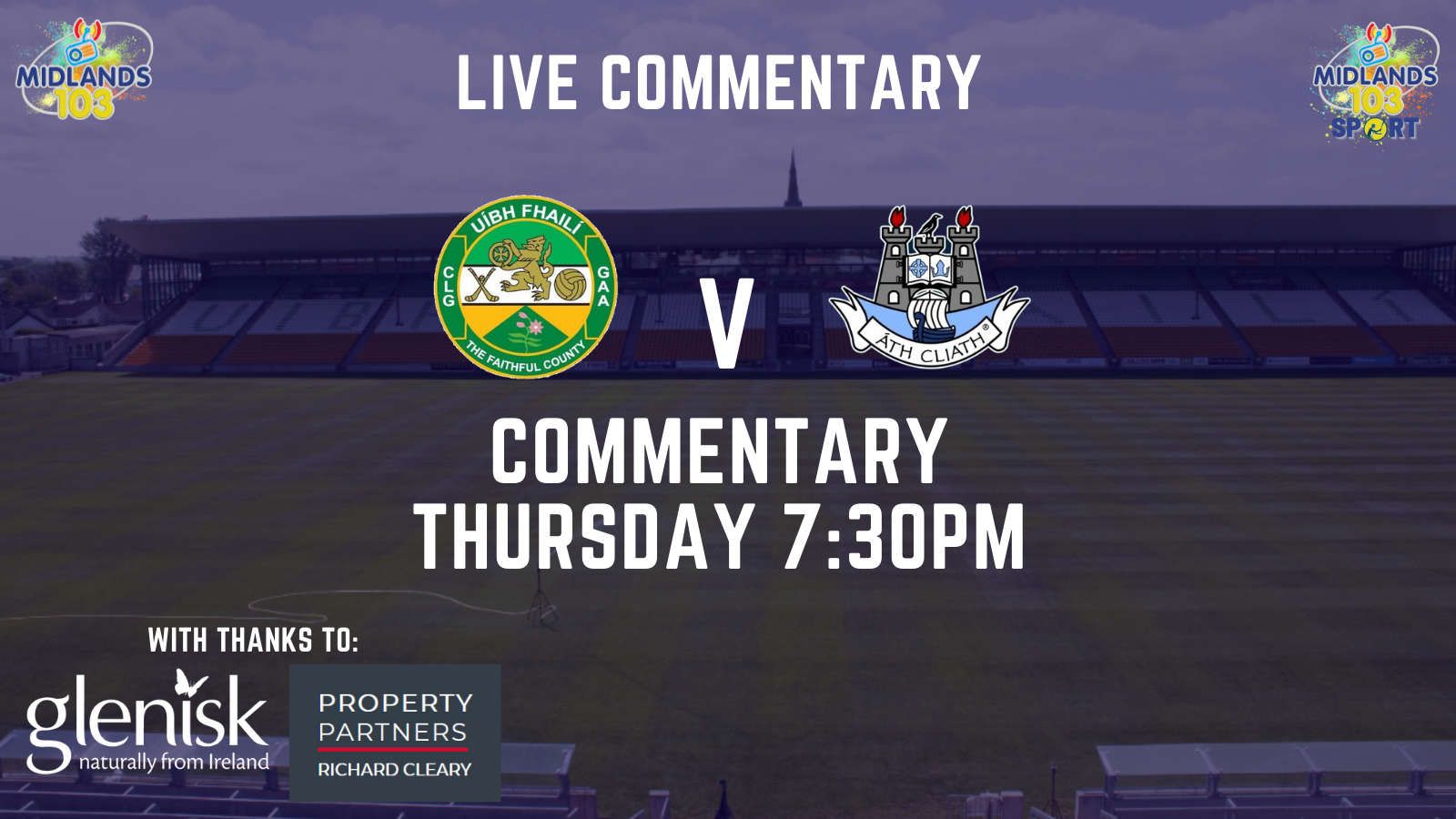 The Faithful have reached the decider by beating Wexford and Westmeath away from home by one and two points respectively.

Offaly have named their starting team and it shows two changes from that which beat neighbours Westmeath.

Tom Hyland and Cormac Egan come in at full-back and corner-forward with Kieran Dolan and Cormac Delaney missing out.

Best of luck to the Offaly U20 footballers this evening in the Leinster final versus Dublin.

The game is live on TG4 at 7.30pm pic.twitter.com/6z9UoeeojW

Dublin on the other hand defeated Wicklow and arch rivals Meath by four and six points en-route to this point.

The Dubs have announced their panel this morning:

Here is the Dublin U20 Football panel for this evening's Leinster Final against Offaly.