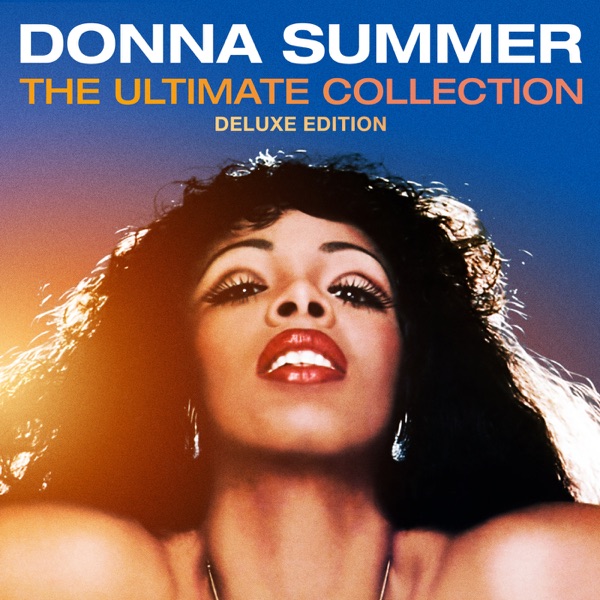 I Will Go With You 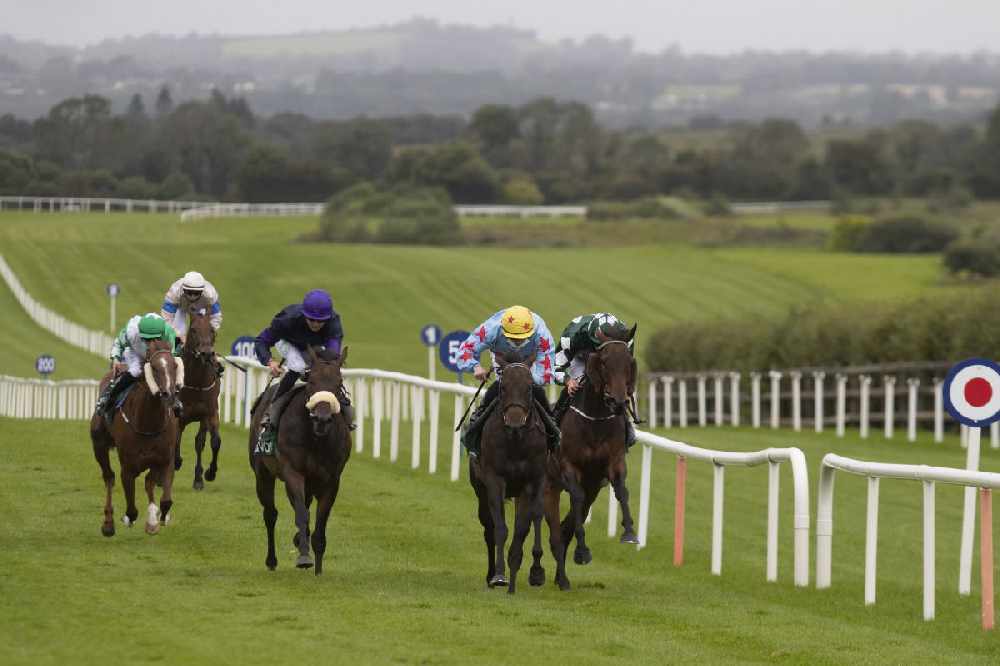 Round up of last weekend's midlands racing news.

A Portarlington trainer took one of the big handicaps in Ireland last weekend.

Apprentice Adam Farragher was aboard for Kieran Cotter as A Step Too Far recorded her fourth win in succession when taking the 5f sprint at Navan on Saturday.

The four year old lead from start to finish win by half a length.

Speaking after the race, the trainer said her next aim will be the Joe McGrath handicap at the Curragh at the end of September.

A Step Too Far does it again after winning the Troytown Bar Handicap, landing a fourth consecutive victory for trainer Kieran Cotter 👏@Adamfar99 pic.twitter.com/5pzVRnfb34

Meanwhile Owned by the Real Bandits Again Syndicate, Bridge Native was the game winner of the 2m2f handicap chase for Mullingar trainer Dot Love at Downpatrick on Monday.

The nine-year-old record her fourth career success with a one and three-parts of a length victory over the Dermot McLoughlin-trained Rocky Court at odds of 7/2 joint-favourite.

“She’s a specialist around those tight tracks — Tramore, here, even Kilbeggan now. She jumps so well and makes ground at her fences. She had something to aim at today which was lovely.

They went a good gallop and her jumping got her into it at the top of the hill. I think now she likes something to aim at more than she used to.

“She is well able to carry that sort of weight around these sort of tracks now. She’s just such a good servant for the yard. We think she will be competitive on the Flat as well. We’ll have a go somewhere along the way and I’m sure she will mix it with fences, on the Flat and over hurdles. "

"We’ll try to finish out the summer with her and get another win hopefully.”

Cathal Landers was in the saddle as the 7/2 chance won by half a length from the Dermot McLoughlin-trained The Echo Boy, a winner in the colours of owner/breeder Sean Reilly.

Finally, Mountrath based trainer Liam Cusack's Basil’s Boy notched up his third career success and his second of the summer when taking the 2m5f handicap hurdle at Downpatrick on Monday.

He scored with loads in hand, coming home a seven and a half-length winner under County Cork conditional Eoin Walsh from 66/1 outsider King’s Song.

“He ran a lovely race at Tramore when the race wasn’t run to suit him. He got left in front that day, which was not ideal. We’ll see what the handicapper does. I might just give him a chance now and put him in a better race with a lighter weight.”