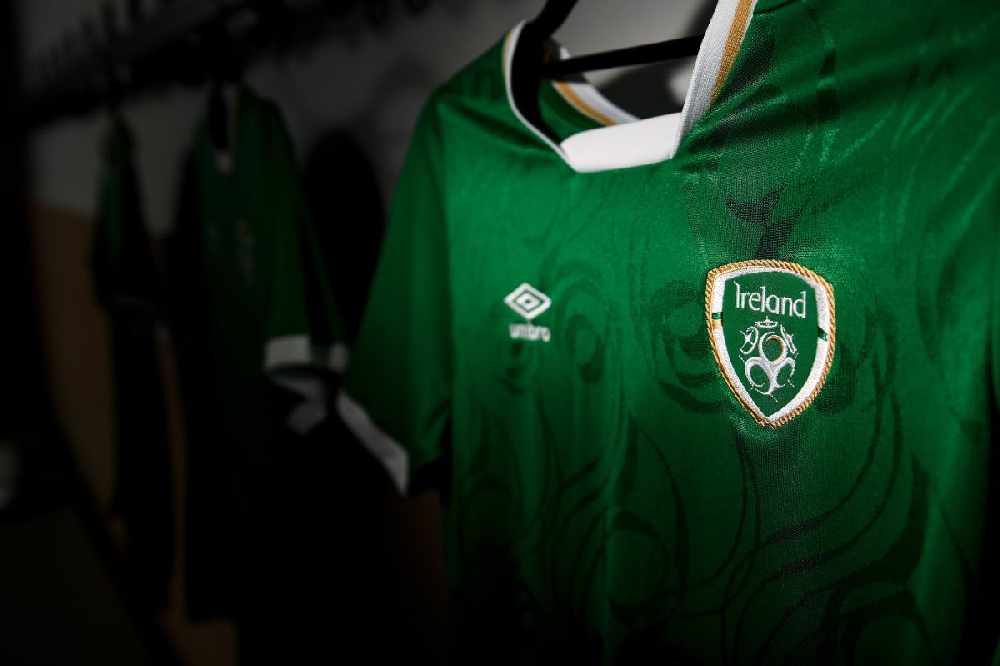 They face games with Montenegro, Bosnia & Herzegovina and Bulgaria this week.

Republic of Ireland Men’s Under-19 Head Coach Tom Mohan has named a 20-man squad for three UEFA Under-19 Championship Qualifiers in Bulgaria this week.

Ireland take on Montenegro tomorrow, followed by Bosnia & Herzegovina on Saturday and finish up their Group 6 qualification group against hosts Bulgaria on Tuesday.

It has been an almost two-year wait for a Tom Mohan team to get back into competitive action due the COVID-19 pandemic. Last month his side faced Sweden in two friendlies games in Marbella, Spain drawing 2-2 and 1-1.

Mohan is boosted by the selection of Anselmo Garcia MacNulty, Bosun Lawal, Andrew Moran, Dan Rose and Sean Roughan, who have trained or played with the Ireland U21s this year.

Sam Curtis and Kevin Zefi also receive the call having been part of the Colin O’Brien’s MU17s that qualified through the round one of qualifications in Cork last month.

League of Ireland Premier Division strikers Aidomo Emakhu and Johnny Kenny also get the call-up for the three qualifiers.

Speaking ahead of the qualifiers, Mohan said:

"Our training camp in September and the two games last month against Sweden proved really beneficial.

"It provided me and the staff the opportunity to get working again with the players at this level and identify the many qualities within the squad in preparation for what we will encounter over the next week."