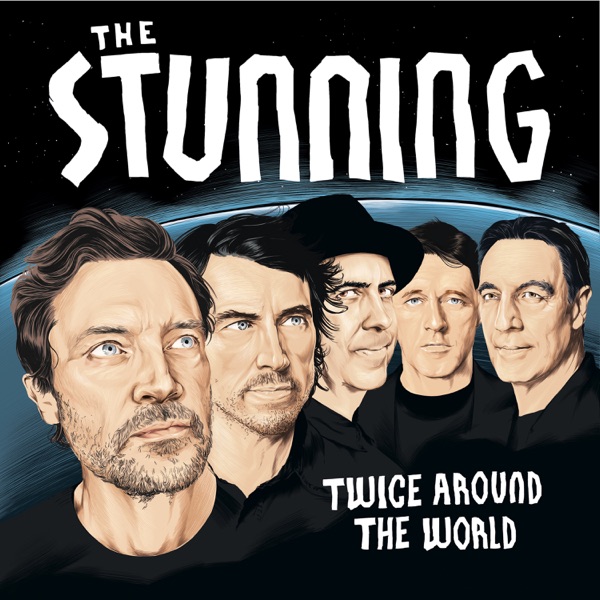 Sexton Back To Captain Leinster 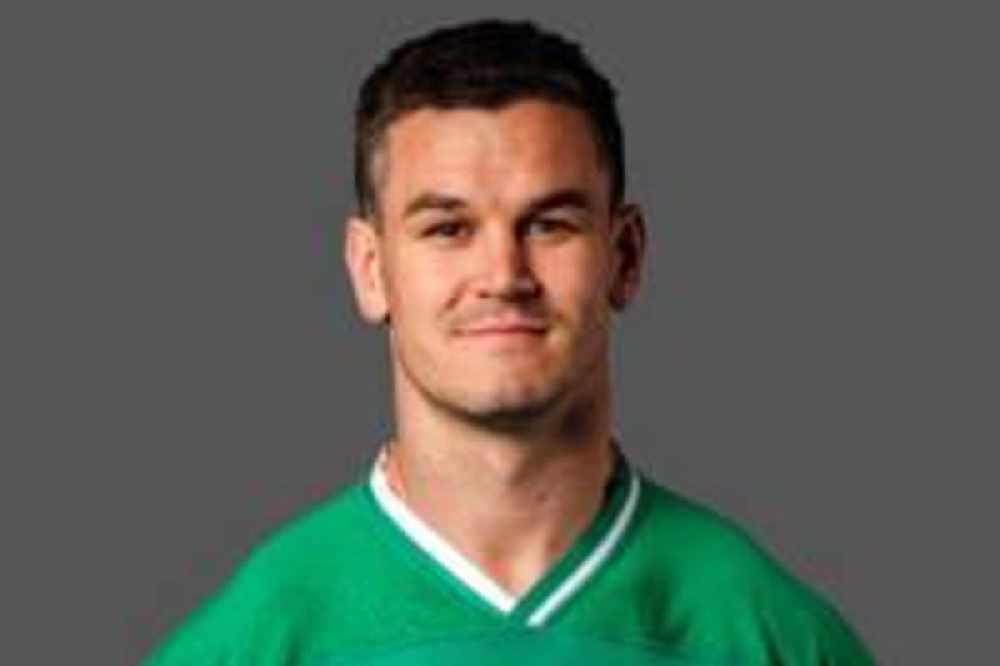 Henshaw not on match-day squad

The Leinster Rugby team, for tomorrow’s Heineken Champions Cup game against Benetton Rugby in the RDS Arena - kick-off at 3.15pm

At full back Jordan Larmour is in for his first game  of the season, with Dave Kearney on the right wing and James Lowe on the left.

Joe Tomane is selected in the 12 jersey, with Garry Ringrose another involved for the first time this season outside him.

Robbie Henshaw, who missed last weekend win against Connacht is omitted from the match-day squad once again.

In the pack, Cian Healy, Andrew Porter and Rónan Kelleher are in the front row

Devin Toner is joined in the second row by James Ryan.

In the back row,  it's Rhys Ruddock, Josh van der Flier and Caelan Doris.