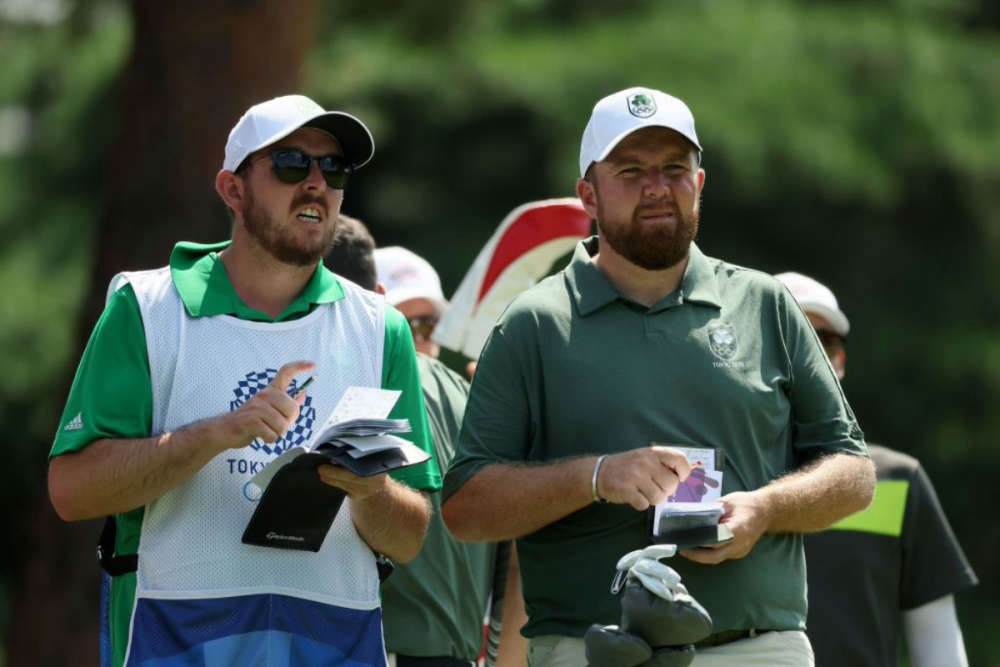 His third round is in the books in Tokyo.

Shane Lowry kept the pace with the other medal hopes despite not capitalising fully on a magnificent front nine fully.

Birdies on 3,5,6 and 8 put Lowry bang in contention but he could only manage +1 thru the remaining ten holes.

Dropped shots on 9 and 14 sandwiching a birdie on the 10th.

It all came together for a three under par round of 68, leaving him sitting in T-9 on -10.

That's four shots of the leader Xander Schauffele on -14.

You can pinpoint where the former Open Champion's can make up ground on the final day.

Here's how he has played each hole over the first three days:

Rory McIlroy is one spot ahead of him in T-5 after shooting a 67 earlier this morning.

He's one of four players on -11. Carlos Ortiz and Paul Casey both sit on -12, with hometown hero and Masters Champion Hideki Matsuyama one shot off the lead on -13.

It's turning out to be a fascinating weekend and Shane Lowry is still bang in with a shot of becoming an Olympic medallist.

The two Irishmen will play together on the final day, you'll have to set the alarm clocks early. It's a 2:36am start Irish time.