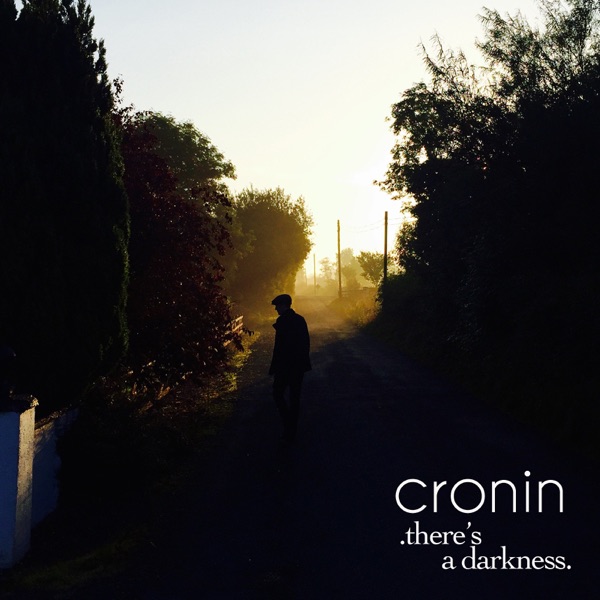 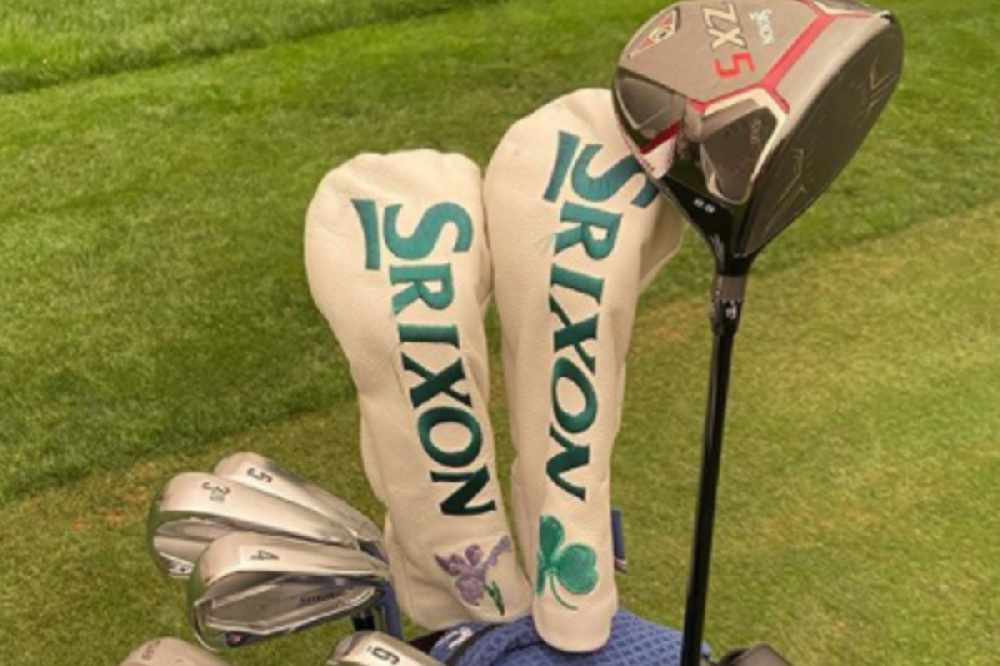 However, he'll be disappointed with his weekend play.

A final round 73 wasn't enough for Shane Lowry in what's ultimately been a disappointed weekend at Wentworth.

He started the day four shots back from overnight leader Tyrell Hatton after yesterday's two over par 74.

Needing a quick start the Clara man made bogey on two of the opening three holes, ending any hope of making a run at the leader.

A birdie followed those setbacks on the par-five 4th hole but Lowry wouldn't find another birdie until the 12th and the 18th, cancelling out two other blemishes on the card on 7 and 15.

Overall it was a strong showing on a course the Open Champion always seems to go well at (T-15,T-11 and T-6).

It'll be a fourth successive year in the top 15 and a huge improvement in his game from the Irish Open at Galgorm castle two weeks previously.

What will be concerning is the inability to string together consistent rounds in the red. There was also another change of equipment this week, returning to an old putter which seemed to bring about improvement initially.

Next on the agenda will be The Masters on November 12th, this was an unexpected stop on the road to that major (Lowry only deciding to take part on Sunday last).