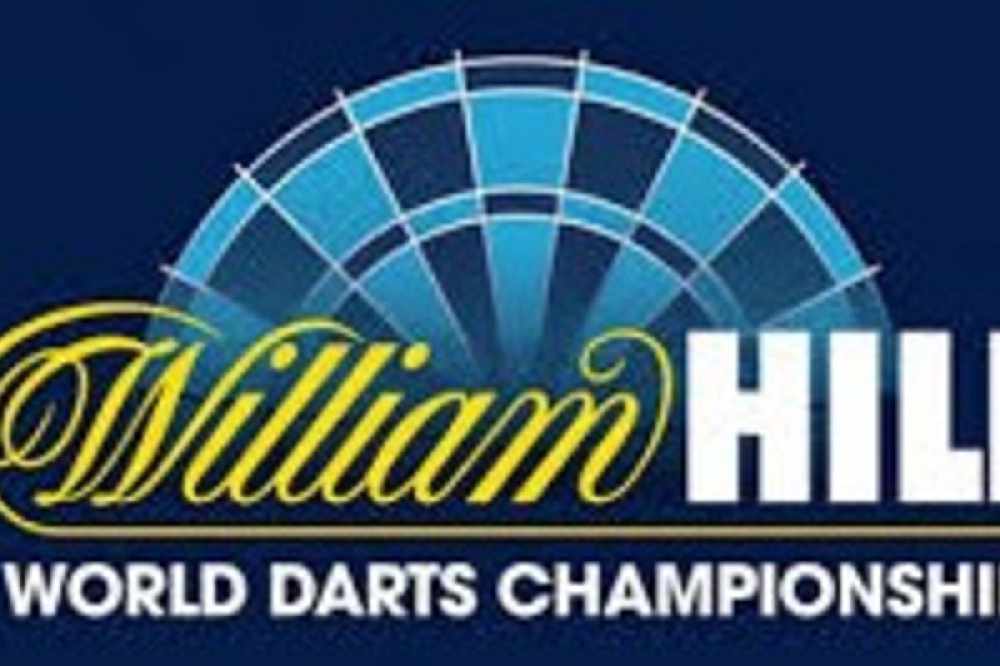 Sherrock, who had made history by becoming the first woman to win a match at the tournament, was beaten by four sets to two.

Simon Whitlock is also through to the fourth round after a 4-1 victory over Mervyn King.

In today's fourth round action: