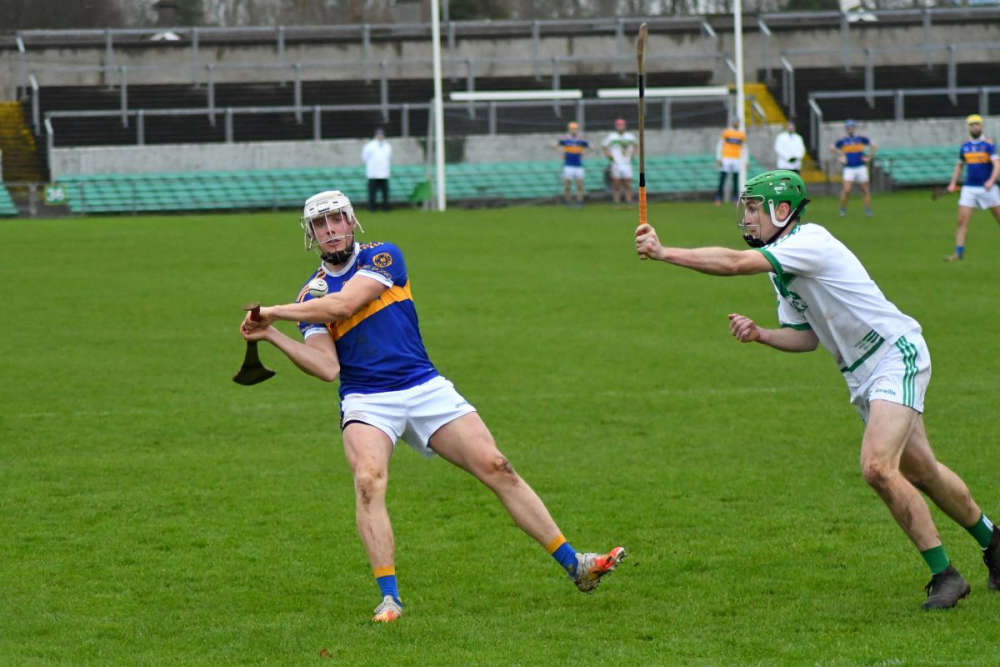 He returns to take charge of his home club in Tipperary in 2022.

While St. Ryangh's camogie team capped a fantastic era for women's sport in Banagher and Cloghan by capturing the All-Ireland Intermediate title this week, their men's team are ending an era of their own.

Manager Ken Hogan is stepping away from the club after three years at the helm, after receiving an offer to take charge of his home club Lorrha-Dorrha.

During his time over the senior hurlers, St. Rynagh's won three county championships in succession and pushed All-Ireland champions Ballyhale Shamrocks to the pin of their collar in the Leinster semi-final this year.

Hogan is Offaly's most winning manager at senior level having previously guided Birr and Coolderry to a number of titles, during separate stints.

He had continued his affiliation with his hometown club during his time with St. Rynagh's, famously managing Lorrha to a Tipperary Junior B Camogie title this season, collecting the trophy on the same day that St. Rynagh's would defeat Coolderry in the Offaly senior final.

Lorrha had lost four finals in succession prior to that breakthrough.

St. Rynagh's have already commenced their search for his successor and are expected to explore options both inside and outside of the county.

Officials are hopeful of having an appointment ratified 'quite soon'.