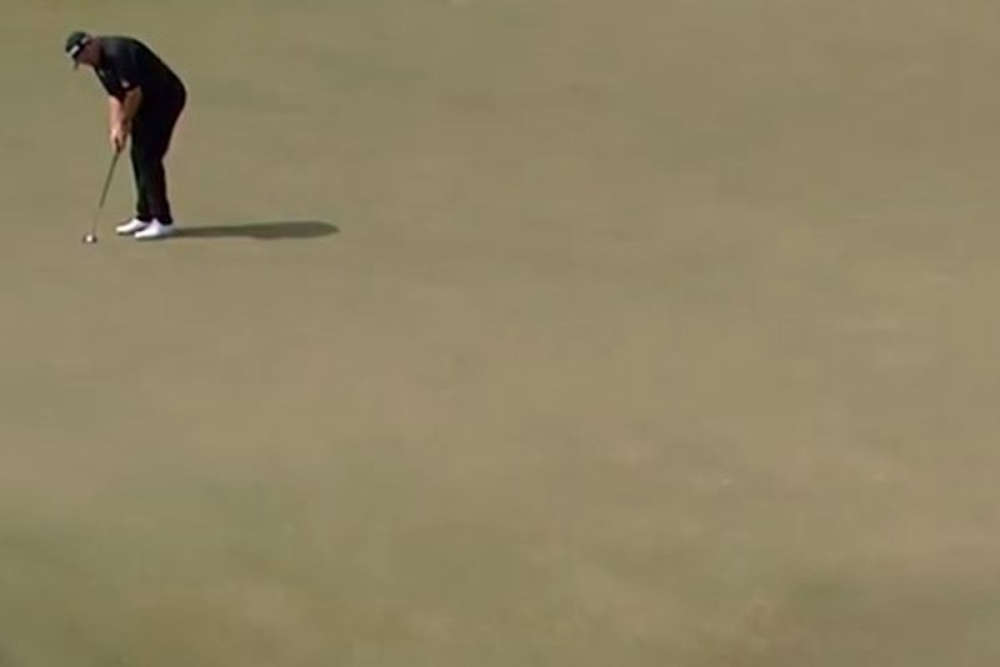 A run of birdie, eagle, birdie on the back nine was crucial.

Shane Lowry is making his mark at the DP World Tour Championship this week.

Following on from a three-under par round of 69 yesterday, the Offlay man started strongly again with a birdie on the opening hole of the day.

Lowry picked up another shot on the 5th to complete a steady front nine, going out in 34. It was the closing stretch however where this round really exploded into life.

A superb iron shot on the 11th left him with a five foot birdie putt, to which he duly obliged.

A run of birdie, eagle, birdie between 13 and 15 is really what caused this round to surge into overdrive.

The long distance eagle putt in particular was a highlight of the round.

The Clara man played the final three holes in a very steady fashion to record a bogey free round and leave him in pole position as the weekend approaches on the earth course.