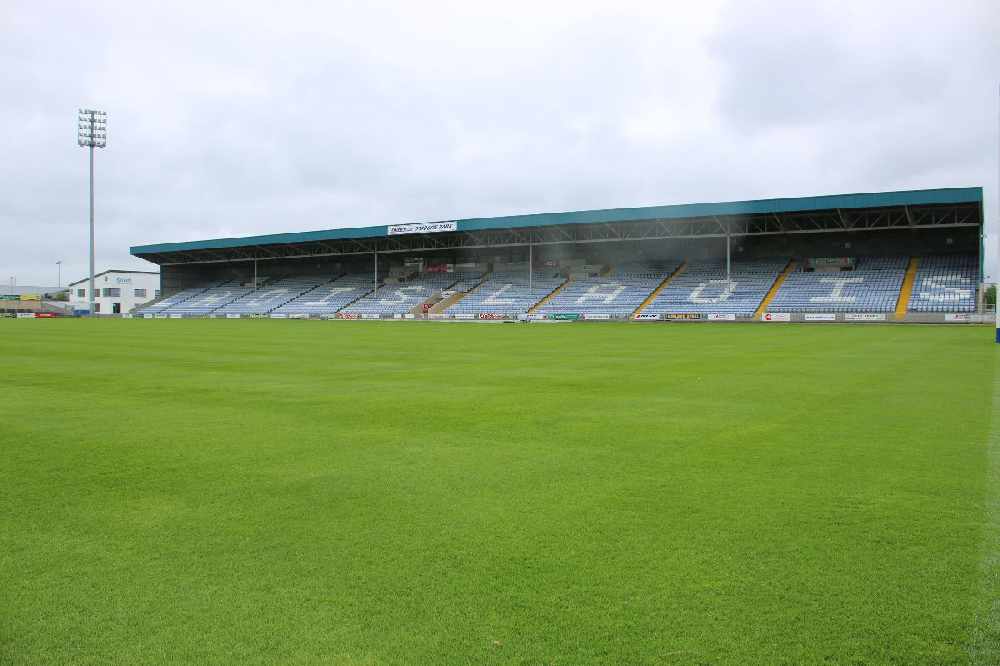 Westmeath and Laois will battle it out for Allianz Hurling League Division One survival on Saturday.

Both teams come into the relegation decider in good form - Shane O'Brien's team having secured the Joe McDonagh cup, while Cheddar Plunkett has steered Laois clear of the championship trap door.

The Lake County haven't tasted defeat since the back end of their league campaign, putting Carlow, Kildare and Kerry to the sword in securing a return to the Leinster Championship.

Killian Doyle top scored in the JoeMcDonagh with 0-20 followed by Niall Mitchel with 2-7 and Niall O'Brien 0-13.

Their league effort was a much different story.

Defeats to Cork, Limerick, Tipperary, Waterford and Galway have left them in this position which is no disgrace given the standard of opposition, but having guaranteed a seat at the top championship table in 2022, it's vital that Shane O'Brien's team continue to test themselves against the very best. 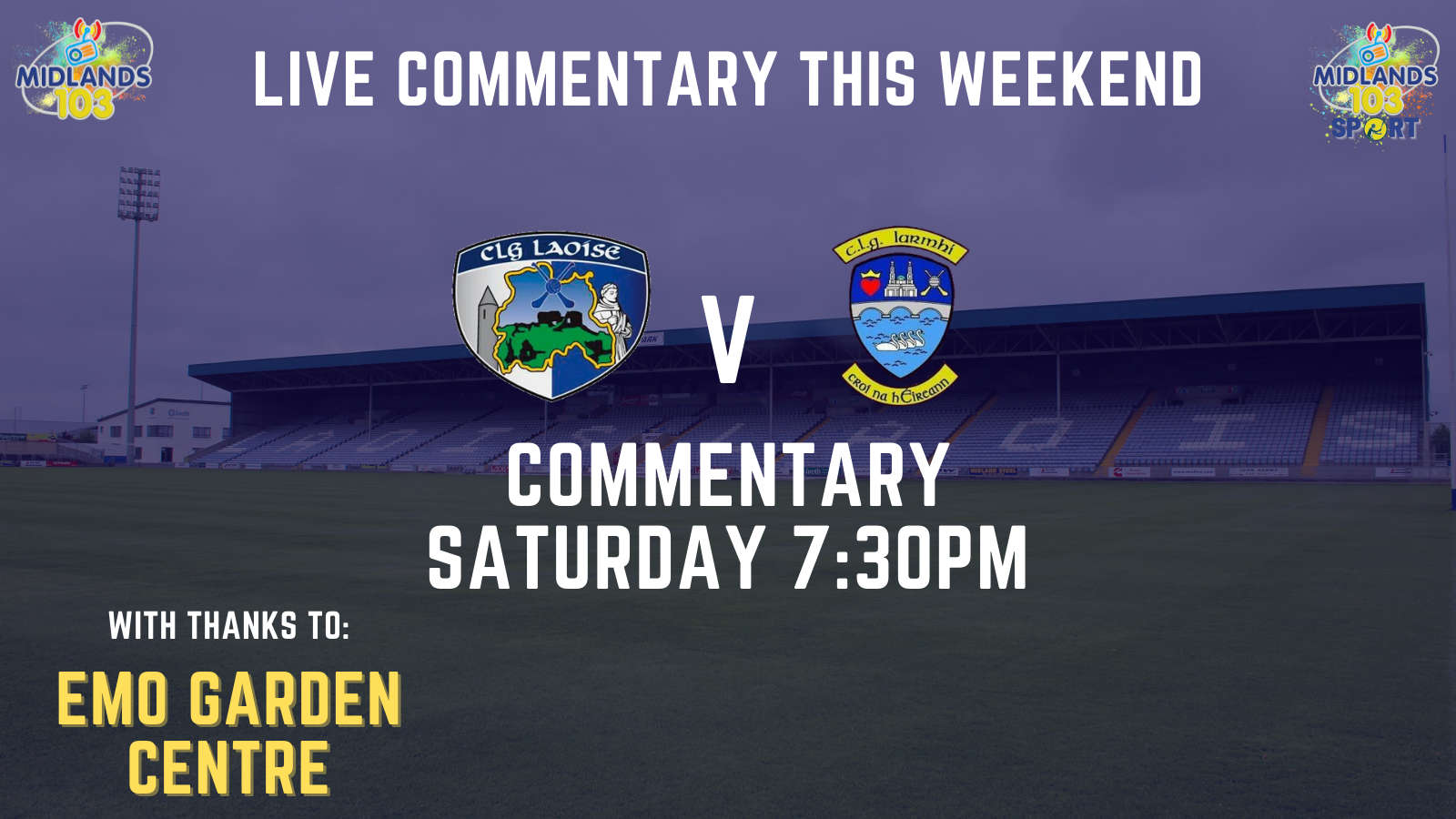 If this game took place before Laois defeated Antrim in the Leinster Championship, there would have been a lot of punters running to the betting shops to back Westmeath, but Cheddar Plunkett has found a spark.

Dealing with an unprecedented injury crisis for much of the league and championship, the O'Moore manager conjured a win from nowhere at the most important ebb of the season and a close run thing against Waterford last weekend might actually edge Laois into favouritism for this one.

That wouldn't have been the case as Laois shipped losses to Kilkenny, Clare, Wexford, Antrim and Dublin in Division 1B averaging just under 20 points a game in the process.

That kind of scoring just won't get it done in the modern game.

The sides haven't met since the Joe McDonagh Cup final in 2019, the outcome of which was a 3-26 to 1-21 victory and Paddy Purcell lifting the trophy on the steps of Croke Park.

Both panels have seen a turnover of players  since then so a similar result is far from certain.

PJ Scully and Purcell have stepped up to the mark as marquee forwards during their recent resurgence. Scully has been immaculate from placed balls and Purcell raising some timely green flags for his team.

It promises to be an intense and action packed game.