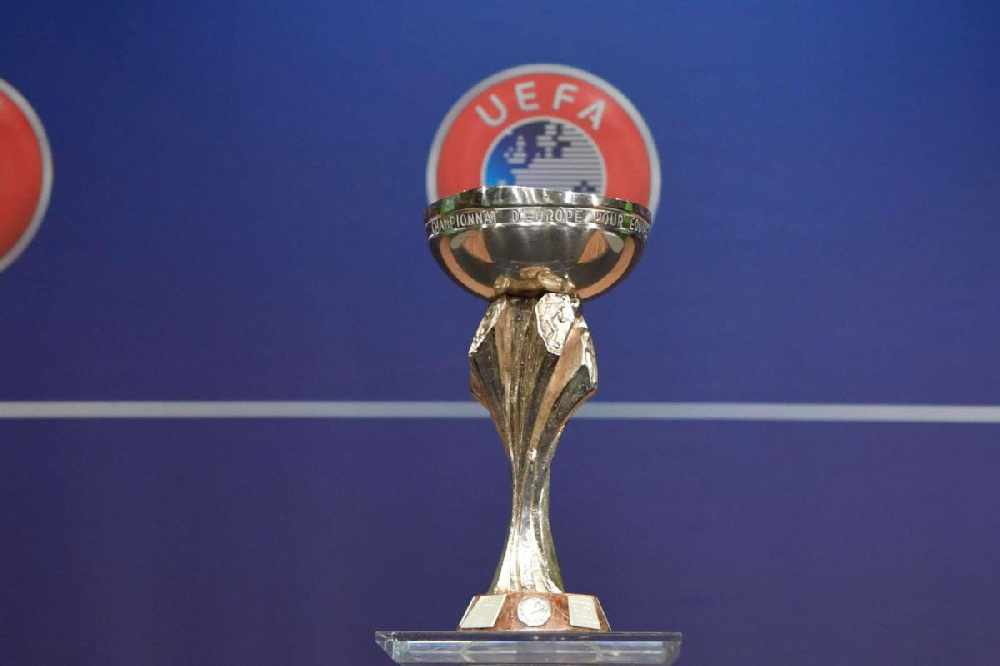 It means three qualifiers due to take place in Longford next month have now been cancelled.

UEFA have decided to call off the men's and women's European under 19 championships due to the pandemic.

It means that Ireland's men upcoming qualifiers against Estonia, Bosnia & Herzegovina and Poland in Longford and women's fixtures against England, Greece and Kosovo in Greece in early April are all off.

The UEFA Executive Committee took into account Government restrictions currently in place across Europe and their effect on the transportation of teams and staging of mini-tournaments.

“This is disappointing but not unexpected news for Tom Mohan, Dave Connell and their players who have been planning and looking forward to these games for so long now. We respect the UEFA decision and we will work closely with UEFA and Government now to facilitate a return for our underage international teams as soon as it is feasible.”

In a statement UEFA said:

“Although it is unfortunate that no youth competitions can take place in the current season, the health and safety of young athletes must be prioritized in the current circumstances.”

These latest cancellations follow a decision taken by UEFA last December to call-off both the Men’s and Women’s 2021 European Under-17 Championship Qualifiers. Colin O’Brien’s U17 Men’s team were due to host three qualifiers in Ireland before the tournament was cancelled while James Scott’s WU17 were also in line to host Portugal, Macedonia and Wales.