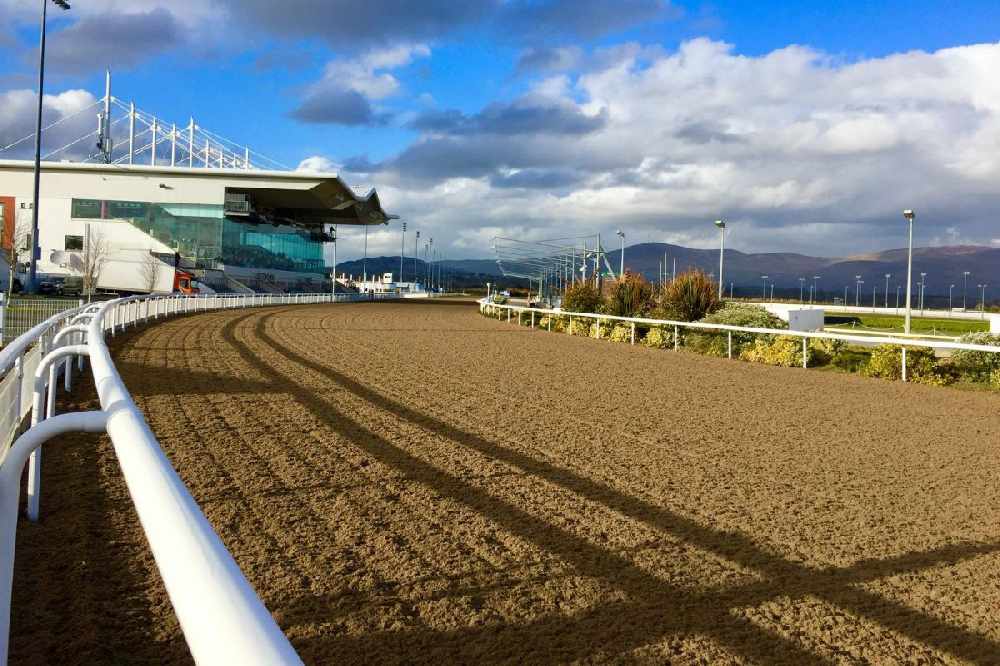 It's due to an extended break for leading riders over Christmas.

Professional and apprentice jockeys from the midlands are set for an increased workload in the coming weeks after the HRI agreed to an extended break for leading flat jockeys.

It means that three Dundalk meetings on January 5, 7 and 14 will be restricted to races for either apprentice riders who claim a 5lb, 7lb or 10lb allowance or for jockeys who rode less than 20 winners during the previous turf season.

“In 2021 HRI extended the break for our leading jump jockeys from 12 to 24 days during June, which was very well received. The changes announced today, which were proposed by the Irish Jockeys' Association, will mean that we will likewise have doubled the break period for the leading Flat jockeys from 14 to 28 days, while at the same time increasing opportunities for other riders at the start of the year.”

“Following on from the extended break for National Hunt jockeys in June of this year, it is encouraging to see HRI take a similar approach for Flat jockeys. With a busy all-weather season now in place, in what was typically the off-season for Flat jockeys, they now remain busy for 12 months of the year, with no opportune time for rest and recuperation while racing continues. The mental health issues and high level of burnout faced by jockeys have been well documented by the Irish Jockey Research Group, so it is welcome to see the findings and recommendations of these studies come to fruition to further enhance jockey wellbeing.”