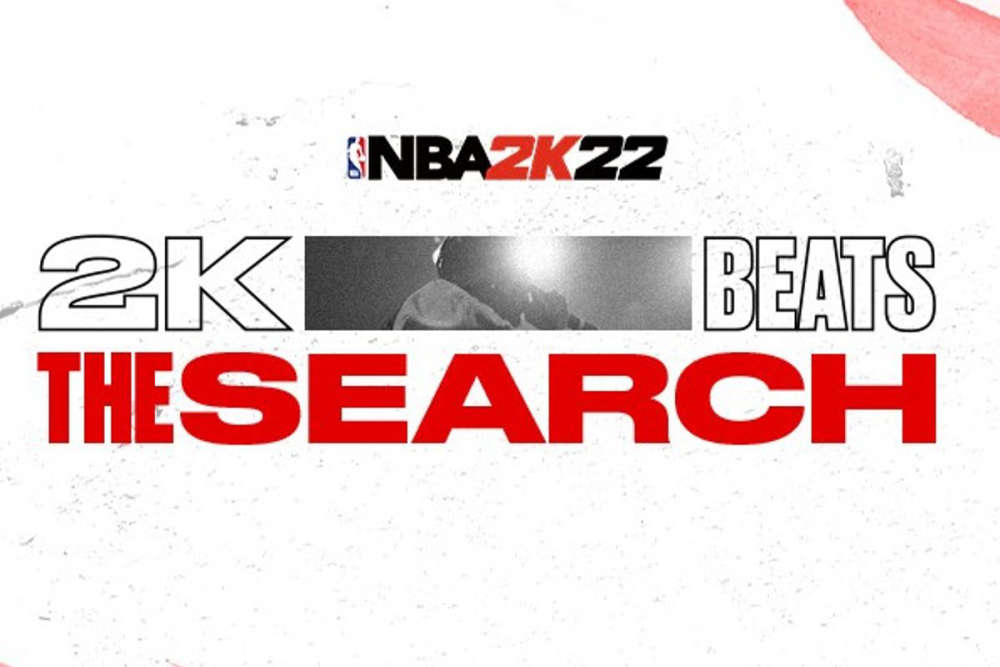 Do you know a musician in Laois, Offaly or Westmeath who'd like to feature in the next edition of NBA 2k?

The 22-year-old basketball gaming franchise is running a competition to select original music for the soundtrack of its latest release NBA 2k22.

It opened up last Wednesday November 17th and runs until December 15th.

To enter 2K Sports are asking that you:

Judging will take place between December 16th and January 16th, with 50 finalists selected. That number will then be whittled down until a winner is determined.