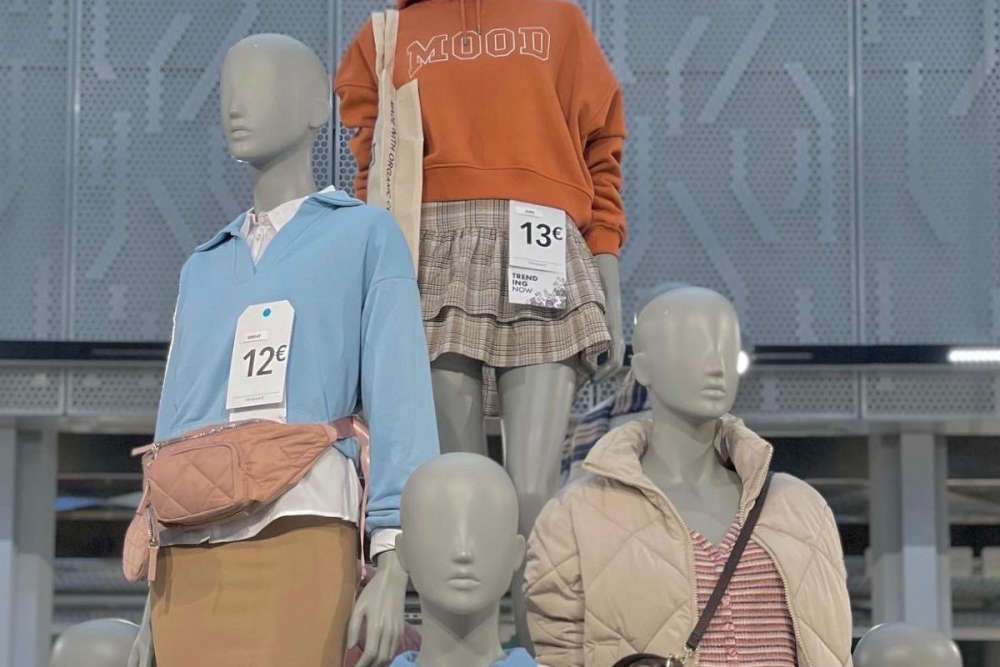 The fashion retailer is investing €250m over the next decade.

700 jobs have been announced as part of plans to expand and redevelop Penneys stores.

The fashion retailer is investing €250m over the next decade.

As Christmas shopping ramps up, Penneys - one of Ireland’s best loved retailers has announced it’s to create 600 jobs in its stores over the next 3 years.

Another 100 will added here at the brand’s global HQ in Dublin.

The 10-year plan includes opening the company’s 37th store at The Square in Tallaght in Dublin next year and a €75m distribution centre in Kildare.

But will Penneys start selling online:

Minister of State for Business Damien English is welcoming the announcement:

€60m is to be invested in the company’s Patrick Street store in Cork city and €20 million in the Eyre Square shop in Galway.

The current store in Carlow will be relocating to a bigger site.