10 People Rescued As Speedboat Sinks In The Shannon 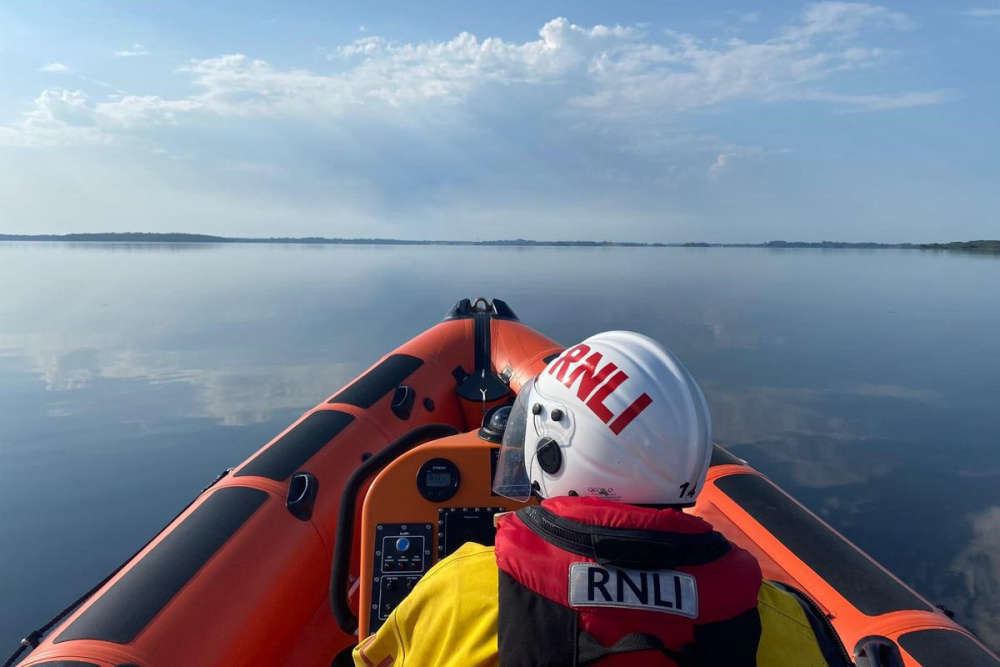 The boat got into difficulty on Saturday night.

10 people were rescued after a speedboat sank in the River Shannon over the weekend.

The Lough Ree RNLI lifeboat was tasked by the Irish Coast Guard to come their assistance shortly before 10 o'clock on Saturday night.

The boat got into difficulty near the bypass bridge in Athlone.

Launched at 9.58pm under helm Kieran Sloyan, the charity’s lifeboat, with a volunteer crew of Kieran Scullion, Patrick Walsh and Stewart McMickan, reached the scene in six minutes.

On arrival at the scene, the crew found that the 10 people on board had been transferred to another vessel while the speedboat had capsized and sank.

Lough Ree RNLI lifeboat escorted the vessel with the 10 casualties to Athlone Marina where all were found to be well.

It brings to 29 the number of people assisted by Lough Ree RNLI this month.

It was the second 'mayday' call of the weekend.

On Friday, the volunteer crew came to the assistance of a 50 foot cruiser with three people on board which was experiencing engine difficulties on the northern end of Lough Ree.

On arrival at the scene the stricken vessel was inspected and taken under tow to Lanesboro, Co. Longford.

Commenting on this busy period for the charity, Lough Ree RNLI Operations Manager Kevin Ganly issued a warning to water-users;

"While it is great to see so many people enjoying the wonderful amenity of the lake and river in this spell of warm weather, it is important for all users to remember that lower water levels mean that previously hidden obstacles can now endanger people and craft using the waterway.’