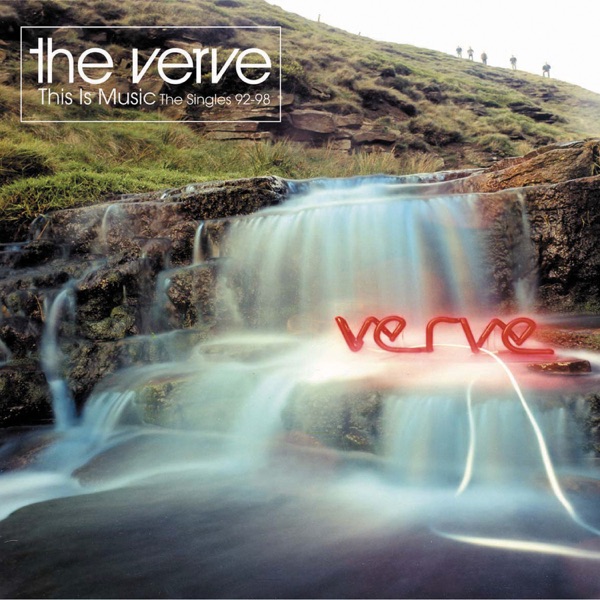 13,000 Burglaries In The Midlands In The Last Decade A quarter of criminals use the front door to gain access.

Nearly 250,000 burglaries have taken place in Ireland in the last decade, according to new research from PhoneWatch.

It means one in seven homes and businesses have experienced a break-in in that time.

Almost 13,000 burglaries have taken place in the Midlands in the last ten years.

More than 8,200 of those have come in Laois and Offaly - a rate of one in seven houses.

There was over 4,600 break-ins in Westmeath - leaving it slightly less at risk than its neighbours.

A quarter of all entry points for the criminals was the front door of the premises.

While November is the month you're most likely to be robbed - with more than 10% of the total burglaries coming in that month.

Community Alert Development Officer Conor O'Leary says burglaries have fluctuated in the region over the years, but  there needs to be a continuous focus on Garda resources particularly in community policing.

He believes, if people know their Gardaí, they're more likely to report: