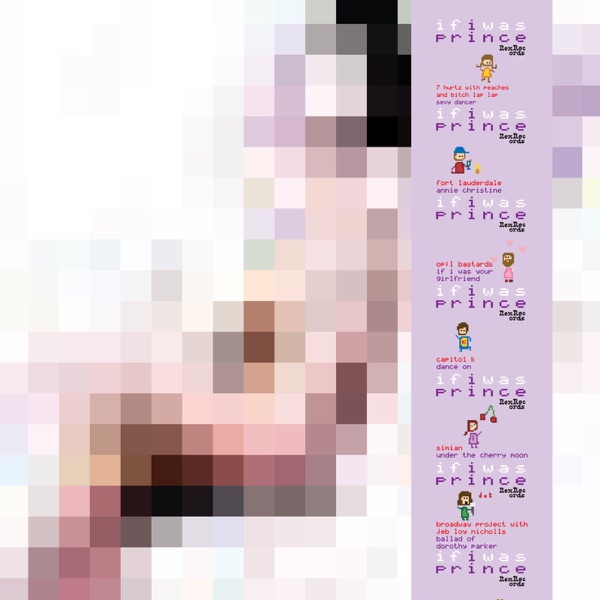 Domestic Construction On The Rise In The Midlands Portlaoise and Mullingar were the busiest areas in the last quarter.

The domestic construction industry in the midlands has seen a boost in the last quarter.

168 houses have been completed throughout the region.

New figures released by the Central Statistics Office this morning show that 53 more houses were built in the third quarter of the year compared to April, May and June.

115 were constructed during that period.

Activity is still significantly lower than the first three months of 2020, when 214 homes were developed in the midlands.

The busiest area between July and September was Portlaoise, 71 houses were built, followed by Mullingar which had 41.

Athlone had 25 new dwellings, while Tullamore's figure stands at 21 and Birr 10.

Across the entire country house building has returned to September 2019 levels, with 5,118 new homes built in period.

Naas saw the highest number of new developments at 248, while Galway saw 174 and Killarney 112.