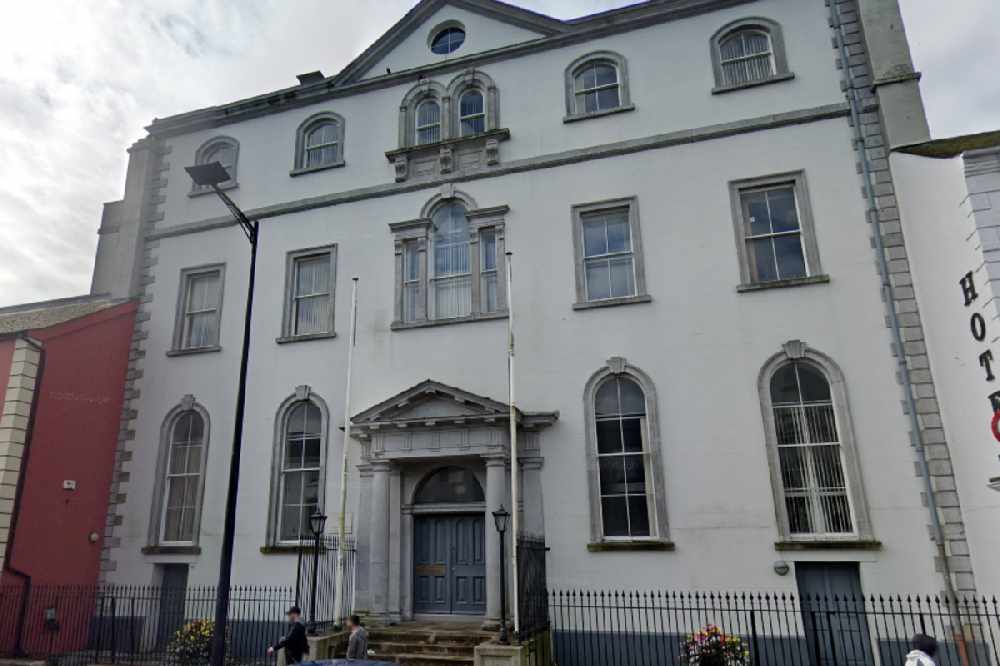 The alleged victim sustained serious injuries to his head.

A man has appeared in court charged in connection to an alleged assault in Co Longford over the weekend which left a teenager fighting for his life in hospital.

The accused was arrested by gardaí hours after a young man in his late teens sustained serious head injuries following an alleged incident along Ballymahon's Main Street during the early hours of Saturday morning.

The alleged victim was later removed by ambulance to Mullingar Hospital for treatment where his condition was described as critical.

Mr McCormack, who was wearing blue jeans and a green hooded jumper, sat quietly at the rear of the courtroom during a brief ten minute hearing in front of Judge Alan Mitchell.

He said Mr McCormack made no reply when details of the charge were read out to him at Longford Garda Station.

Inspector Yvonne Martin said the State would not be objecting to bail on the proviso a number of conditions were attached.

They included conditions that the accused sign on each Sunday at Longford Garda Station and to refrain from having contact either directly or indirectly with the alleged victim.

Mr McCormack was also ordered to avoid posting any details relating to either the incident or the alleged injured party on social media.

He was likewise told to remain free from alcohol and controlled drugs, to reside at his home address and to surrender his passport within 24 hours.

Judge Mitchell warned the accused that any breach of these conditions could result in the case being re-entered with the possibility of bail being revoked.

Defence solicitor Bríd Mimnagh said her client, despite being in employment, would be seeking legal aid owing to the seriousness of the charge.

In granting that request, Judge Mitchell remanded Mr McCormack on bail to a sitting of Longford District Court on January 11, 2022.