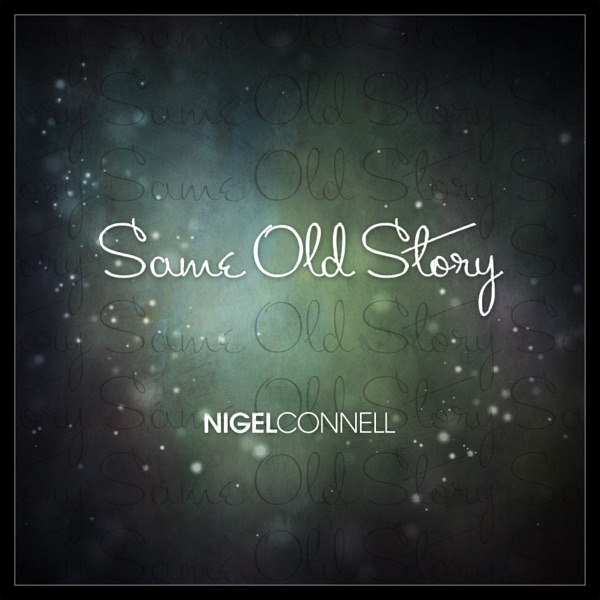 He cannot be named to protect the identity of his victim.

A Clare man had sex with an underage teenager he met online after lying to her about his age, a court has heard.

The man (22), who cannot be named to protect the identity of the victim, pleaded guilty to four sample counts of defilement of a child in Co Westmeath and Co Clare on dates between July 2016 and December 2016. He has no previous convictions.

In her victim impact statement, which she read out in court, the teenage victim said it was extremely hard to put into words what she has gone through.

The teenager said that at first, she thought the man was “cool and nice and a good person”. She said she was “so young and naive” and she did not know what she was getting into.

She said the man made her believe she could trust him, but that he first broke that trust when he lied about his age.

The teenager said it got to a point where she could not remember a day where the man did not make her do explicit things over video. She said he was always able to pressure her and that she was afraid of him.

She said she was afraid of telling her mother as she thought she was in the wrong. She said she had not wanted the man to get in trouble and that she was “brainwashed” by him.

The teenager said that forgiving the man does not mean what he did was okay, but that doing so will help her move on. She said she forgives him but will never forget what he did.

A local garda told John Fitzgerald SC, prosecuting, that the man first contacted the teenager on Facebook in August 2015 and they began to exchange regular messages. The man initially claimed to be aged 16 when he was in fact 17 years old.

The garda said that the man began sending the teenager explicit photos of himself and encouraged her to send him similar photos of herself.

They met in person for the first time in July 2016 at a birthday party. While alone together in a tent, the man repeatedly asked for oral sex and sex, both of which the girl eventually agreed to after initially saying no.

The man and the teenager had sex on three occasions over the next two days. The man did not wear a condom on any of these occasions.

The man forced her head down towards his penis while the other males were in the room, but the teenager kept saying no. The man and the teenager then went downstairs and had sex.

The teenager later told gardaí that the entire time she was in the house she felt scared and intimidated. She said that no one forced her to stay, but she had nowhere else to go.

In interview with gardaí, the man said he did not know what the age of consent was, but he thought that it was not an offence if there were two years between the two people. He admitted that he had sex with the teenager and that he had lied about his age.

Seamus Clarke SC, defending, said his client's instructions were that the teenager came up as a suggested friend on his Facebook. His client said he had about 2,000 friends on Facebook and only knew about 200 of them.

Mr Clarke said his client has not come to any adverse garda attention since these offences. He said that the age gap was not so severe that the court cannot see they were both teenagers at the time.

Mr Justice Paul McDermott remanded the man in custody and adjourned the matter for finalisation on June 17, next.