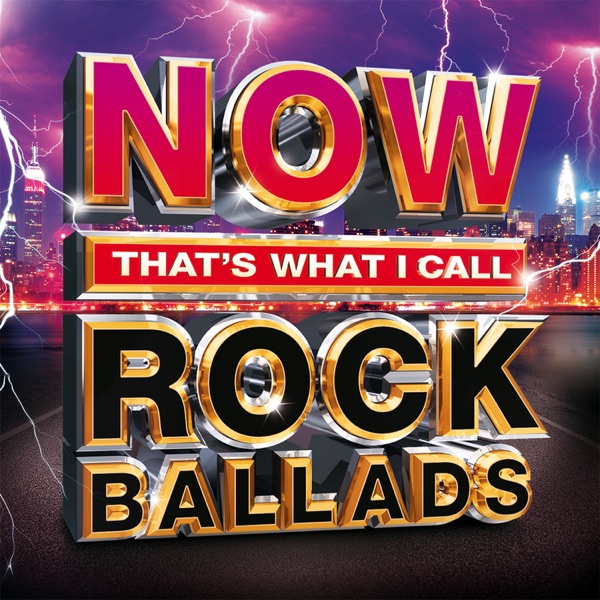 The Way It Is

35,500 Patients Waiting To Be Treated By Consultants In The Midlands 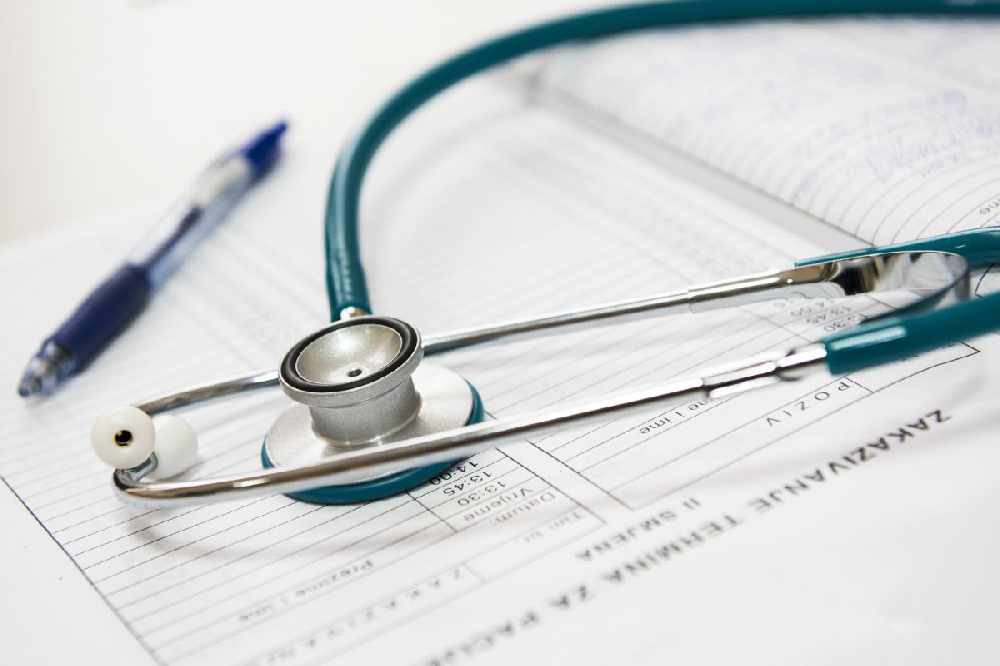 New data paints a bleak picture of access to care in our three regional hospitals.

35,500 people are currently waiting to be seen or treated by a consultant at a midlands hospital.

The Irish Hospital Consultants' Association is warning of worsening crisis in the region, with one third of those patients waiting longer than a year for care.

New data published by the IHCA paints a bleak picture of access to care in our three regional hospitals.

Tullamore has the largest backlog - with 16,825 patients waiting.

That's 9,400 or 36 per cent more people now waiting compared to this time six years - with waiting times in Portlaoise more than doubling during that period.

Across the region, the number of patients waiting longer than 12 months for inpatient treatment has increased more than fourfold (+432%) since 2015.

"Every single one of the 35,539 people in the midlands waiting for public hospital treatment represents a person and a family seeking healthcare, often while experiencing pain, suffering and the psychological distress at not knowing when they will be able to receive treatment.

"The Government needs to urgently act to resolve the consultant recruitment and retention crisis to facilitate the care these patients so desperately need."

The root cause of the problem is staffing, according to the IHCA.

One in four approved permanent hospital consultant posts in the midlands are not filled as needed.

It's renewing its calls for the government to act urgently to resolve the consultant recruitment and retention crisis.

"The Government must make good on its promise to deliver the extra beds, extra consultants and extra facilities so badly needed to meet the healthcare needs of all those currently waiting for care at hospitals in the Midlands.

"The severe shortage of Consultants across the region is the main contributor to the unacceptable delays in providing care to patients. The Government needs to urgently act to resolve the consultant recruitment and retention crisis in order to alleviate this distress and facilitate the care these patients so desperately need.

"Most importantly, the Minister for Health, Stephen Donnelly, must deliver on his ‘unambiguous commitment’ to resolve the pay inequity issue for all Consultants contracted since 2012.

"This is the most practical solution that will ensure timely care is provided not only to the thousands awaiting treatment in the Midlands, but to the 897,000 people waiting for hospital care across the county."

The waiting times for treatment at midlands hospitals would not be accepted in any other 'developed' country, according to the secretary general of IHCA.

Martin Varley says the government needs to reverse the "discrimination" it imposed on new appointees from 2012 onwards, which he says has perpetuated the crisis in recruitment and retention of staff and is driving them abroad.

He's also urging the public to get involved and have their voices heard:

"There's a huge possibility here for the public, especially in regions such as the midlands, to take the issue up with their own politicians and political representatives to raise the issue with the government of the day.

"This is the only way we have a hope of bringing down these unacceptable waiting lists that don't exist in any other developed economy.

"It's past time now for the government to actually address these issues."